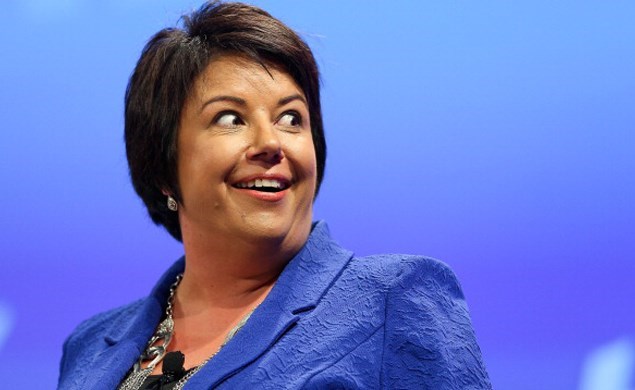 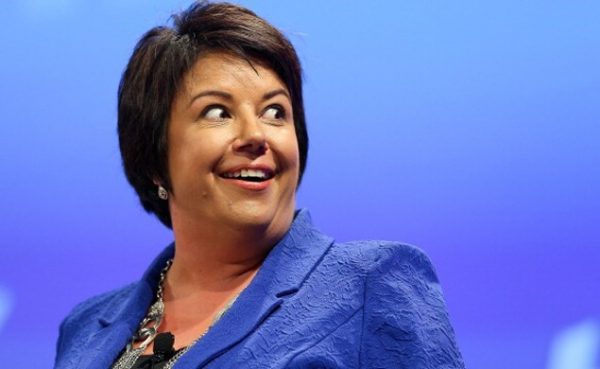 Overseas tourists won’t be hit with a tax under Paula Bennett’s watch – at least not anytime soon.

The Tourism Minister has said she “doesn’t like” the idea of taxing foreign tourists because New Zealand is already expensive enough.

I think it tells us something about the failing landscape of journalism in NZ that the National Party can make hard right ideological decisions confronting the nation, and there isn’t the intellectual depth within our Press Gallery to even recognise and call it out.

It’s weird isn’t it when Paula just ‘Yeah-nahs’ the tourist tax idea. It seems like such an obvious solution, mass tourism mixed with opening the immigration floodgates so the property bubble remains afloat is creating gridlock stress on our infrastructure. Taxing those who visit the country to help build that infrastructure is a no brainer right? We are a premium tourism destination and a simple one off tax would generate hundreds of millions.

So why is National so against it?

Because what our corporate journalists never point out is that National are a hard right Party who masquerade that hardness with folksy ‘yeah nah’ popularism. National are hell bento in mutilating the State’s ability to raise revenue so that the State doesn’t have the resources to spend on social obligations.

National rule out a tourist tax because they don’t want the money because if they had the money, they would have an obligation to do something about the problem. National want the market to solve the problem, not them, so they rule out solutions if it requires an active Government.

Such naked ideological pursuit of policy would be called out for the wide eyed madness that it is in other countries by a smarter media. In NZ we just get Paula Bennett giggling, saying, ‘yeah nah’, and then we move on.