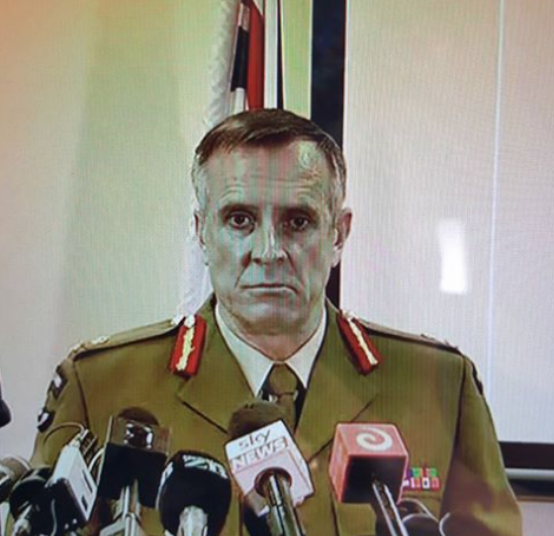 Since the release of Nicky Hager and Jon Stephenson’s “Hit and Run” on 21 March,  the public has been treated to denials and conflicting information from the NZDF.

On 21 March, the NZDF responded to allegations of civilian deaths and injuries at Naik and Khak Khuday Dad with this statement on their website;

“The investigation concluded that the allegations of civilian casualties were unfounded.”

Both statements are currently viewable on the NZDF  website. They are irreconcilable.

Journalists Hager and Stephenson have presented considerable evidence to back up their investigation findings, including death certificates for those killed in the SAS-led raid.
Bill English has refused to undertake a commission of inquiry for reasons that remain unclear.

Until an Inquiry is held, there exists a cloud of suspicion hanging over the NZDF, and the SAS. This is not good enough, especially as there is ample evidence innocent people may have been killed.

What more does Mr English need to warrant an inquiry?

Email addresses for newspapers for other budding letter-writers wanting to express their demand for a Commission of Inquiry. (Maximum word-length stated in brackets)