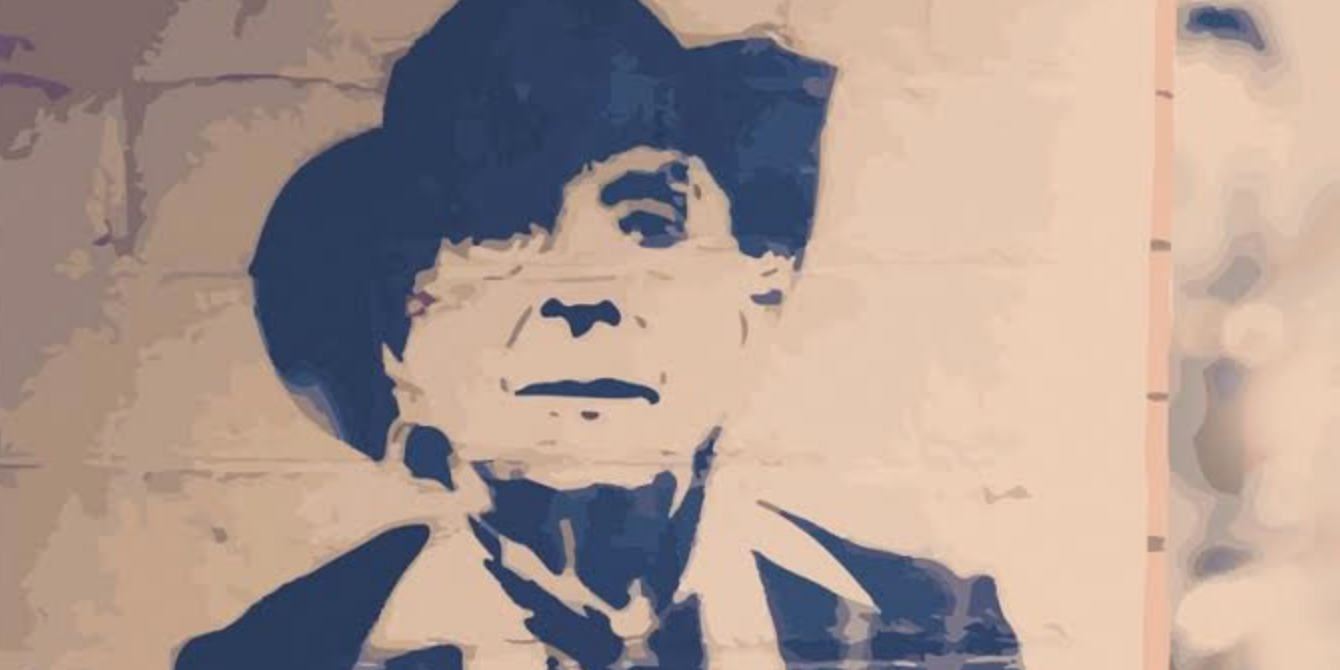 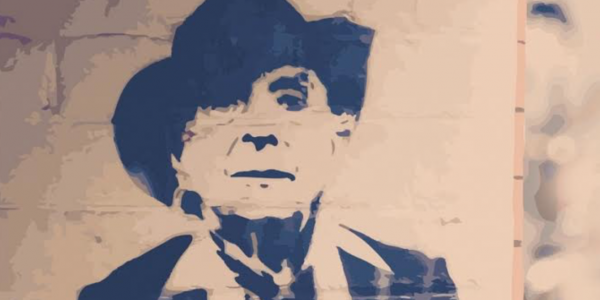 Tim Fountain’s writing of Quentin Crisp in real time, in his apartment in his elderly years, is an excellent play of cadence and a gentle foray into the privacy of a man who was so generous and brave with his privacy, that it is difficult now to remember that he was born in 1908.

Resident Alien paints a portrait of its audience as one of many visitors to Crisp’s New York apartment, where as a man in his nineties, he reminisces, and confides, entertains, and dallies in conversation with love and fame and happiness, how to manage their arrival, and their retreat.

Roy Ward inhabits Crisps body with ease, and allows us the privilege of an evening with Quentin, which is a subtle and gentle display of his character.  It’s hard not imagine that Crisp himself as a younger man would be horrified that a theatre crowd should follow him into his apartment at ninety!  In the play, we are offered a sense of both the resigned older gentleman, with a mirthsome disdain for the world around him, and a feigned attachment to his isolation, which gives way to a volatile fluctuation of the heart.  In beautifully rendered moments, Ward brings Quentin into reprisals of courageous emphasis that have the old gentlemen transported into himselves of the past.  Passages that work well, and phrases that are quotable are delivered with a mesmerizing certainty as they well up out of a meandering monologue that has uncertainty as its canvas.

I saw this show, as a benefit concert and there were several politicians in the audience. How perfectly apt to hear Crisp’s notes on politics and politicians, delivered defiantly from the man beyond his grave via his legacy.  Speaking to Roy Ward afterwards, Roy comments, “his politics were all over the place”.  We will all recognize the moment when we are listening respectfully to an older acquaintance when they vehemently say something you find politically atrocious! But in these audacious provocateur statements, there are some universal wisdoms that will not let you leave without a lot of respect for Mr. Crisp.
Roy Ward’s performance is a superb job in articulating the emotional tenor of Crisp’s being, swallowing away the suggestion of emotion as it arises, upholding a dignity of pride and endeavor.  I suspect Roy doesn’t hit the peaks of Crisps acerbic nature which is a choice, though I see Crisp as a softer version of himself as he aged.  In fact, the dignity of pride and endeavor is something that I am left with a stronger sense of.  In his performance of Resident Alien, Ward shows something of the sacrifice Crisp took on in his courage as a younger man, and that translates into a pride and endeavor that others have carried since with more ease, but perhaps never any more with the same sense of individual style as protest at least not to the same extent by the juxtaposition of who Crisp was, and the background of society against which he contextualized himself.  He was really a star for the balancing act of his life.

Getting a glimpse through personal insights into how men and women performed in 1926 is always a delight!  I was always so thrilled to hear bits and pieces from my grandparents and my great-grandmother about that time as a child.  If you go to the internet and find Quentin Crisp’s books and view him in interview, as I hope you do, he looks pretty much the same in 1975 as he does subsequently.  But strong.  Enduringly strong.  Go and see this play while you can.  It’s a lot like getting to hang out with Crisp before he goes.  He certainly has his wits about him, and he is very funny and clever, and he would love to have you I’m sure.  Just ring from the corner phone box beforehand.

Resident Alien
Completes a season at Basement theatre,
6.30 pm
Until the 1st April