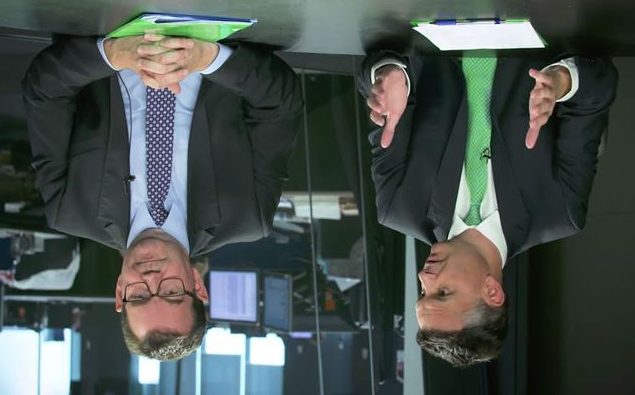 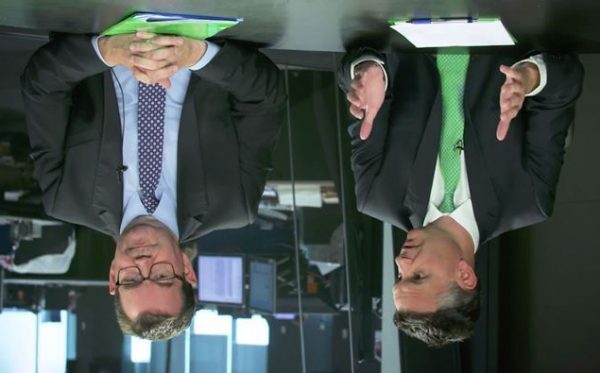 Just when you thought there was no way Labour could move further to the right – they have. And have taken the Greens with them.

Last week the two parties signed a joint Budget Responsibility Rules framework whereby they have put tight financial constraints on what they will do as a government.

The Green Party says the Budget Responsibility Rules will “allow us to govern responsibly” Oh please!
The parties have pledged to “deliver sustainable surpluses, reduce debt, prioritise long-term investments, be careful with expenditure and build a fairer tax system”

The Greens optimistically, but utterly unrealistically, say they will still be able to “make the changes people know are needed, like lifting kids out of poverty, cleaning up our rivers, solving the housing crisis, and tackling climate change” Yeah right.

No-one is averse to a government running the economy responsibly and sustainably – we should all insist on this – but Labour and the Greens intend to do so using the existing neo-liberal economic settings – the same settings with have obscenely enriched the 1% at the expense of the rest of us.

Before the announcement Labour had already signalled that they won’t raise taxes on the wealthy so the billions given in tax cuts to the greediest (and often nastiest) New Zealanders will stay in place and hamstring any Labour-Green led government trying to make any significant changes to National’s economic direction.

At the same time those on the lowest-incomes will continue to struggle under an intense tax burden. Minimum wage workers pay around 26% of their incomes in tax and GST while the highest income New Zealanders pay less than 5% of their incomes (from salaries and capital gains) in tax.

I think there are two reasons Labour and the Greens think signing themselves into a straightjacket is a good idea. Firstly, they think this capitulation will quieten media criticism from big business and secondly will encourage big business donations to help Labour run its election campaign.

Labour’s surrender to big business is the reason they are promising to build just 1000 additional state houses each year – when 40,000 New Zealanders are homeless. It’s the reason hundreds of thousands of our kids will be left in poverty (the last Labour government left 175,000 children living in poverty after nine years of strong economic growth) and it’s the reason none of us should expect any significant improvements in health and education.

And don’t expect to see anything more than token progress on swimmable rivers.

I think pitiful is the best single word to sum up this deal.