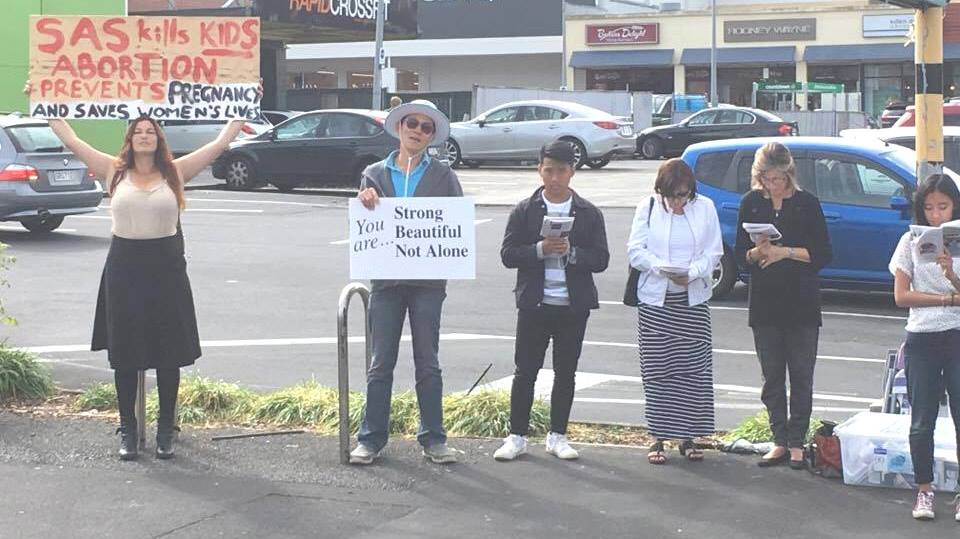 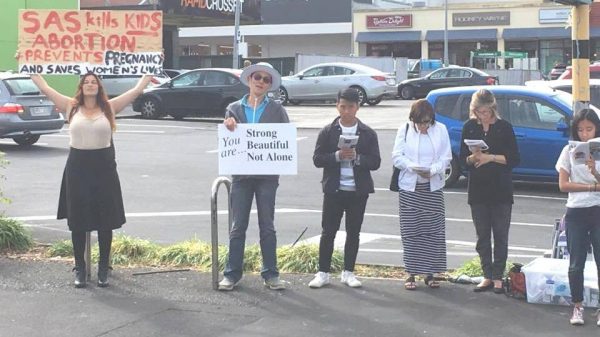 Right now we have a refusal in Parliament to attend to an overhaul of draconian legislation around women’s abortion issues.  Making young women reconsider their life-choices by forcing them through a process in which they must prove mental distress in order to get permission to have a procedure done, is cruel and sadistic. Similarly, so, if they are going through the public system and they must wait until they are twelve weeks pregnant before a procedure no matter their age.

If you want to understand why abortion is a procedure that protects women in New Zealand, you can have a look at Margaret Sparrow’s two books that document the stories of abortion: Then & Now, – between 1940 and 1980, and Rough on Women, -the 19th Century.

I find it highly unsavory that the government has not yet been able to address updating the legislation that would allow women and girls to have safer, more dignified abortion procedures done, and instead leaves them in an old fashioned judgmental and cruel process that effectively accuses them of doing something that goes against the essential structure of the moral code of society, the effect of which is potentially damaging in itself.

The government needs to get its priorities straight.  And the New Zealand public probably needs to get a little more clued up with what’s going on in the world by at least not believing everything the government tells you any more if you haven’t worked out some of the Machiavellian technique already.

Oppressing and attacking women’s health, well-being, and freedoms in New Zealand, is still being dragged along in a tide of old fashioned misguided ideals that put men first and women sanctimoniously in a picture frame with the baby…  the structural ongoing war against women.

But where are those ideals when it comes to shooting the baby out of the frame in other people’s households?  Or just shooting the whole family, and burning their houses and books to aggravate them so they’ll retaliate.

While some other countries are making us feel like they’re dragging the world back into the dark ages, and a quick look at the news will have you doing a quick update on your resilience to trauma, it might seem like the end of an era for freedom of speech.

But for the Catholic church-goers protesting in a month long vigil for which they have provided “training” on Dominion road it’s time to get out there and try to turn around the pathways of women who are trying to sort out their life pathways.
I have a message for those anti-abortionists who are praying for “the education” of women to deliver them from evil.  Go and get yourselves an education first and leave those poor women alone.

Perhaps take a quick look at the litany of child abuse sagas in Diocese of the Catholic diaspora, it doesn’t take much education to unearth the hypocrisy around abuse.

But when it is time to have some conversations around structural abuse, and structural entrapment?  When will we please stop pathologizing women and requiring them to submit to a hegemonic doctrine before looking logically and clearly at what is a simple case of healing repairing enabling and empowering women by clearing up some very ancient problematic legislation.

We do not live in the middle ages, it is not enough to ignore societal ills for which parliamentarians are supposed to take responsibility and point the finger at the mental health of women who are in a social or structural entrapment.

Please do add your voice to this cause in whichever way you are most positioned to do so.  I strongly believe that the prohibitive abortion legislation exists and a part of the machinery that disables progressive government in its wider context.