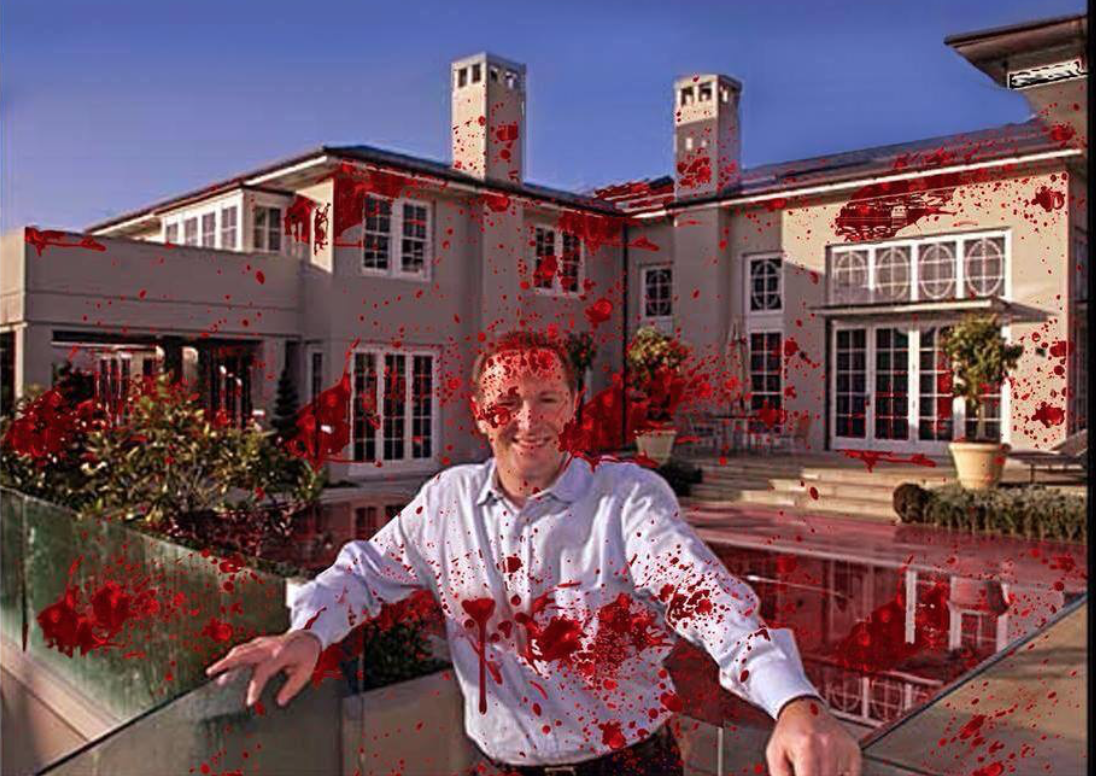 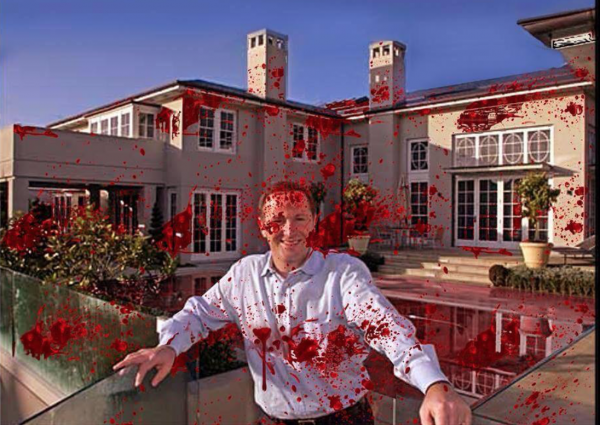 Nicky Hager has teamed up with Jon Stephenson to produce a compelling prosecution of a war crime that John Key signed off on.

It is alleged with clear precision that John Key green lighted  a revenge mission for the death of a NZ SAS soldier and because it was poorly planned and knee-jerk we have targeted and destroyed 12 houses, killed 6 innocent civilians (including a school teacher and a child) and seriously injured 15 others.

The targeting of civilians and gross incompetence marks this out as a possible war crime.

The former defense minister described the incident as the, “biggest and most dangerous operation in Afghanistan, a fiasco.

NZDF realised that the raid had gone wrong but instead covered it up and lied to media about what actually happened.

We, the people of New Zealand must demand an independent inquiry into what the fuck has happened here. Why were we lied to? Who did we kill? How did it happen? Have we committed war crimes? Will John Key be charged for these war crimes if they are war crimes?

If we as a country are going to cheer when our troops go to war to fight ‘da terrorists’ then we have to demand accountability when they kill civilians! We deserve to know the truth before John Key steps down – did he or did he not order a poorly planned strike that killed 6 civilians?

Jesus wept this disgusts and angers me so deeply – if you send troops to a foreign land you are fucking responsible for what they do!

Brothers & sisters, we fund the NZ SAS – when they pull a trigger, we help pay for that trigger – Key has made us all killers here.

The Prime Minister has blood on his hands and we must demand some answers before he steps down.

Nicky Hager and Jon Stephenson are two of our greatest investigative Journalists and anyone attacking their credibility is a hollow liar who probably hasn’t even read what they have written.

We are once more in their debt for holding the powerful to account.

Now it’s our job to raise hell until we get  some answers. Don’t let Key get away with this.

Talk to your friends, talk to your family, share, share and bloody share again on social media until we find out what the bloody happened here.

Those 6 dead people and 15 we injured deserve nothing less, our honour may have been stained – by holding the military and political class to account is how we wash that stain away.