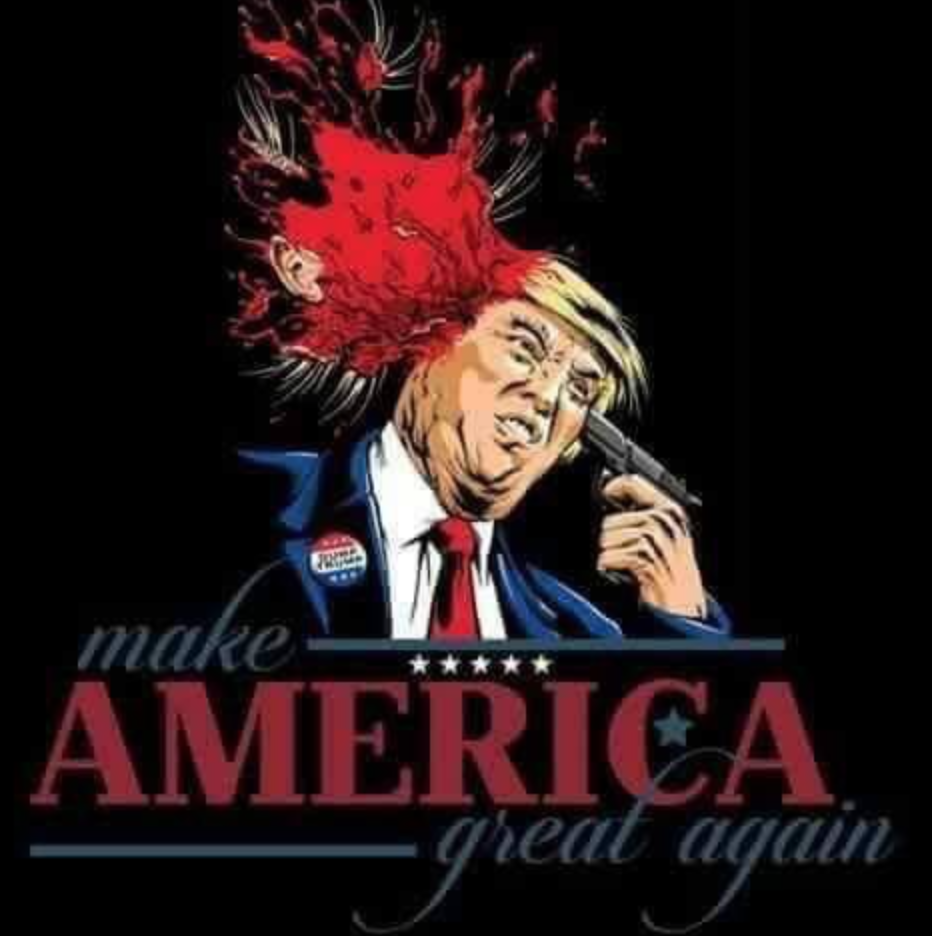 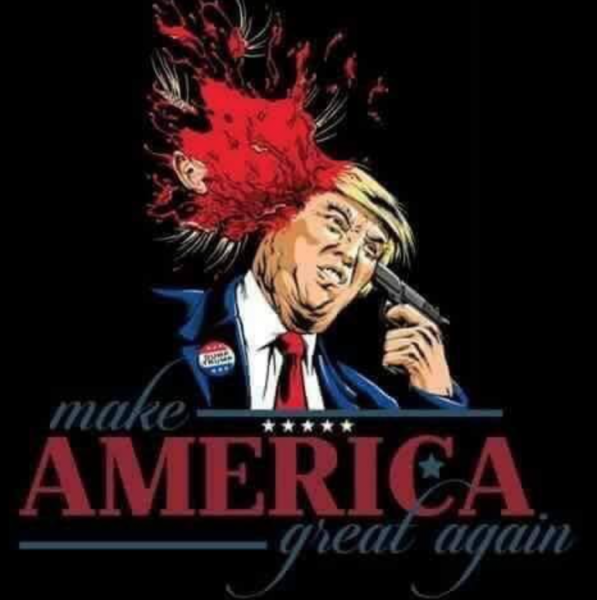 If there is anyone still alive who believes that Trump is some type of anti-establishment hero who will circumvent the usual vested political interests of Washington, then his horrific budget should be the last off-ramp on the motorway of insanity this lunatic has managed to plunge America into.

Trump understood the simmering fury that the snide and cutting comments of his peer group could create politically. He knew that the Democrats had wandered too far down identity politics and free market globalisation and far away from the working class union workers he could win over with his angry rhetoric.

Trump’s election was one of the greatest political swindles of the 21st Century. Selling back the rage of those without the skills to compete in a global marketplace, Trump’s American Carnage was a powerful political tool to rally the culturally displaced and economically dispossessed .

His first appalling budget has sold all those who voted for him down the drain.

Budget Director Mick Mulvaney stated broadly that the budget was intended to defund areas of the Government that had been deemed wasteful or ineffective in the interest of being better stewards of taxpayer dollars.

“We can’t spend money on programmes just because they sound good,” Mulvaney said. “That is about as compassionate as you can get.” He added: “We’re trying to focus on the recipients of the money and the folks who give us money in the first place.”

Faced with repeated questions about line items in the federal budget that help fund programmes, like Meals on Wheels, which provides meals for seniors, after-school educational programmes for poor, rural communities, and public broadcasting, Mulvaney insisted that the cuts were targeted at programmes that hadn’t had a track record of success.

The brutality and size of the cuts are more amputation than slash.

And where’s the money going?

Donald Trump’s big present for America is a bigger and more lethal military.

Trump just dropped his first Budget and he plans to spend a lot more money on the US Army, Air Force, Navy and Special Forces.

America will get “a larger, more capable, and more lethal joint force,” the budget says.
The big question is: Why?

America already spends about twenty times as much on its military as Australia does.

Trump’s increase alone is almost twice as much as Australia spends on its military in total.

…the Deep State who use mass surveillance to carry out their own interests, may have wanted Clinton because she was going to guarantee their next war, but Trump has just dumped an ocean of cash on them. 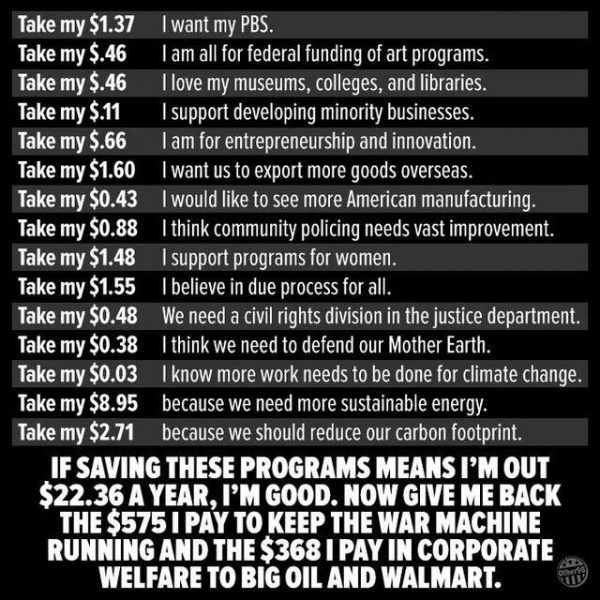 The Deep State’s dislike of Trump, their leaking of unsubstantiated reports and their constant claim (without much proof) that Russia hacked the US election are all evidence of a Intelligence Apparatus running its own agenda.

Which is as dangerous as Trump is himself.

What’s worse? Spooks in the machine who are attempting to circumvent a democratically elected leader, or a lunatic fringe conspiracy theorist with all the thin skin of an embryo?

Blaming Russia for ‘hacking’ the US Election is deeply counter productive.

Thirdly, Russia allows the Deep State to continue to undermine Trump until they come to some sort of truce.

How about vast new powers to kill?

WASHINGTON—President Donald Trump has given the Central Intelligence Agency secret new authority to conduct drone strikes against suspected terrorists, U.S. officials said, changing the Obama administration’s policy of limiting the spy agency’s paramilitary role and reopening a turf war between the agency and the Pentagon.

Trump’s Presidency will be the most dangerous in America’s history. That much seems to be blatantly clear.