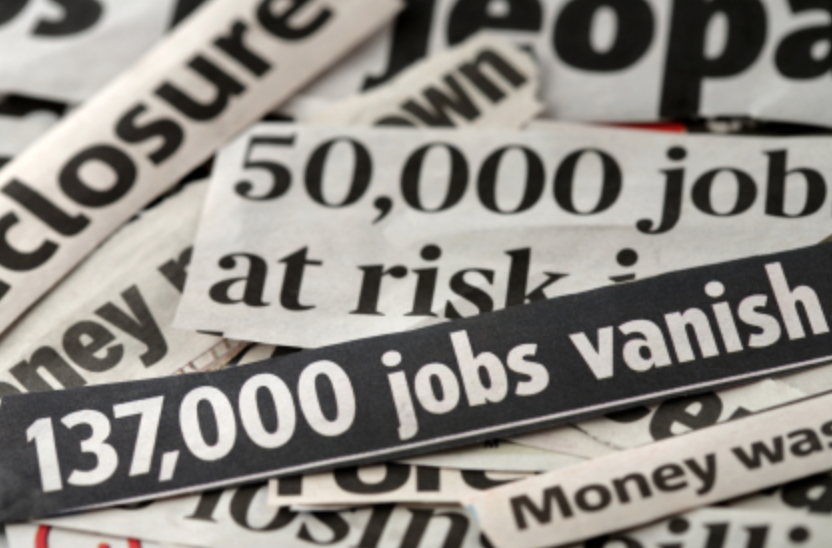 By the numbers, for this year;

Unemployment Statistics* at a Glance

On 29 June 2016, Statistic NZ announced that it would be changing the manner in which it defined a jobseeker. This  so-called “revision”  would materially affect how unemployment stats were counted and reported;

When Statistics NZ ‘re-jigged’ its criteria for measuring unemployment in June, unemployment dropped from 5.7% to 5.2% (subsequently revised again down to 5.1%).