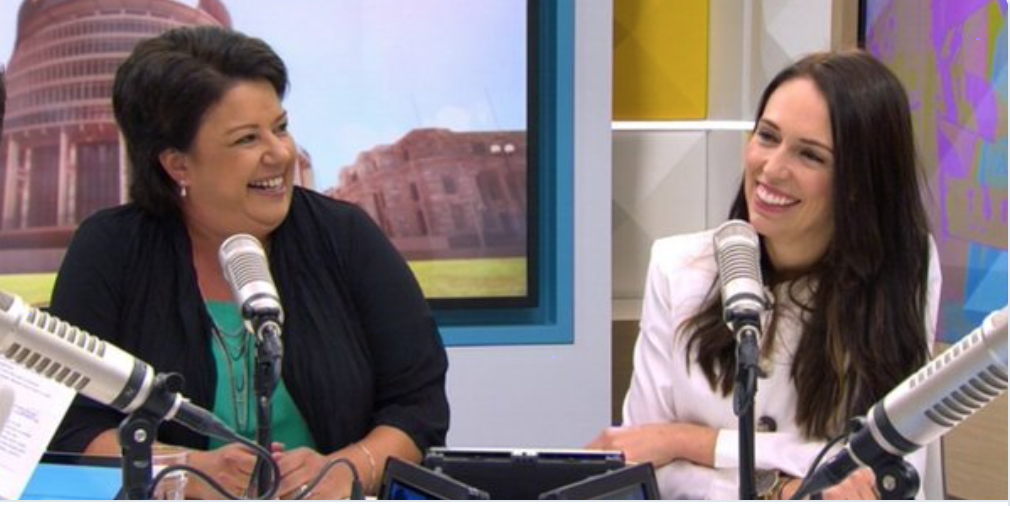 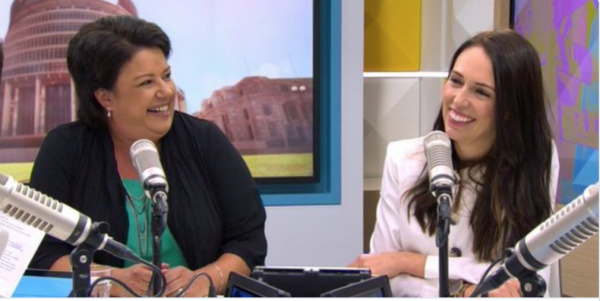 Andrew Little’s quiet desire to lead the next Government has seen him broaden the church by bringing back working class men with the candidacies of Willie Jackson and Greg O’Connor and appealing directly to middle class millennial women by placing Jacinda in as deputy.

This has all happened while the right wing faction of Labour has been quietly dismantled over the last 3 years and removed. When Annette turned to the right wing faction who had cemented her place in as Deputy in the first place to see off the challenge to her position, she suddenly realised there was no one left standing behind her.

Andrew Little is focused like a laser beam on getting Labour above 35% and all his strategic moves this year are giving him that opportunity.

It’s scaring the bejesus out of National.

The Party of Government have shown some deft moves under English, but promising tax cuts while the social infrastructure is on its last legs and dying homeless in the street after being evicted from the Hotel WINZ had put it up in is just not going to be enough this election.

National always had an inane surge of female voters under John Key. These female voters are now comparing Jacinda with Paula Bennett and they are walking back to Labour. This is why National are freaking out and lashing out viciously at her.

Nikki Kaye, whose only achievement in Parliament has been for the personal glorification of Nikki Kaye, has some nerve slagging Jacinda the way she did in Parliament last week . Kaye, who turns up to the opening of a Letter, has all the ambition of a piranha and bedside manner of a brain hungry zombie. Kaye’s desire to advance herself above all others is fine for a trait in a suicide bomber or Donald Trump, but seems like a terribly wasted opportunity for the good people of Auckland Central.

As for Bennett. Jesus wept, she is the last human being on the face of the planet to be allowed a high horse from which to lecture upon. She advanced herself as a solo mother via the State only to hypercritically lift that ladder up behind her once she got into Government. The damage she has caused NZ with her social service privatisation agenda and the needless suffering caused to so many from her neoliberal welfare state agencies is actually beyond calculation. For Bennett to complain about what ‘Jacinda has done’ when Paula has rammed through malicious social policy after malicious social policy is like the Captain of the Titanic complaining about your parking skills.

Here are my thoughts on Jacinda…

I think that what Jacinda represents is a generation and cultural shift from Gen Xers and Boomers.

Jacinda is the first political representation of Gen Y. The thing that makes her so unique is her total lack of Ego. She is conscientious to a fault, she’s part of a Generation that was taught empathy and compassion and consideration for others and recycling.

Always with the bloody recycling.

She’s part of a kinder Generation taught and brought up in a culture that was desperate to be inclusive of others and that ignoring inclusivity was the greatest sin.

This is why she is so widely popular. She brings with, she doesn’t talk down to, she is all about getting agreement to move forward because that was how decision making was being taught in our education system.

Jacinda is a product of her generation, and because most of the pundits are older than her, they judge her by their own generations combativeness and cynicism.

Which is why they don’t get her.

…National are slagging off and denigrating Jacinda because they are frightened.

Which is good. I like it when National Party MPs start sounding frightened.