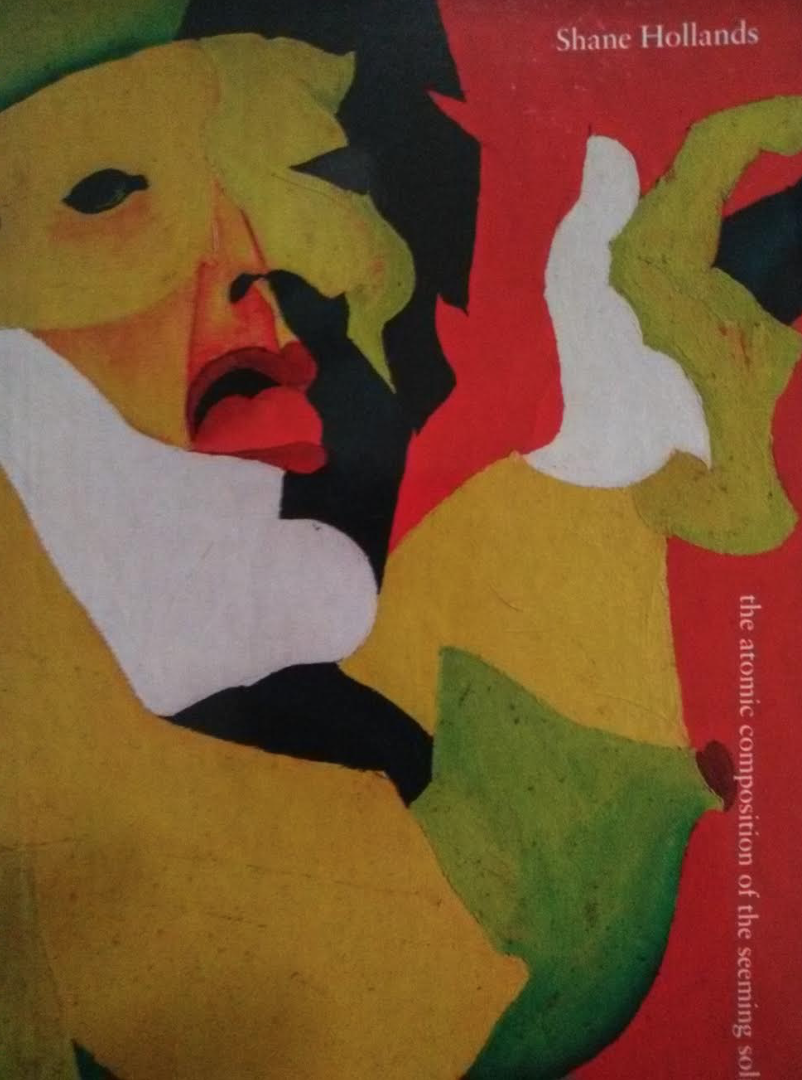 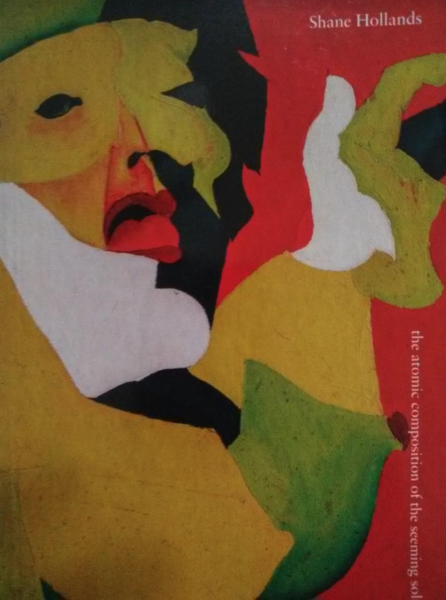 Poetry has been everything you didn’t expect it to be for a pretty long time now, and Shane Hollands has been putting this to effect in the inner literary worlds of this city for the length and breadth of that time.  In fact when he reaches into the depths of 50’s American beat poets for his inspiration, navigating Tom Waits’s bar stool, and skirting Burroughs, on the move, kinda upfront and personal with Bukowski (it’s almost like Shane has a google app to look in through the windows of these figures, as though he’s been up off the mattress kicked a whiskey bottle to the side and risking being cuffed across the brow peeked over Bukowski’s shoulder to see if the poem is about the woman he hoped it was about… )you can almost endow Hollands with an extra half decade of poetic history.  Although for Shane the landscape of the New Zealand highway replaces the old 66 and the Louisiana state Highway.

As in his poem ‘Fear and Loathing leaving Rotovegas’:

“…where are you going ? she says

I say I’m going down to Motueka…”

‘the atomic composition of the seeming solid’ is an amalgam, A New Zealand Anthem to the sense of righteous transgressive alternatives to being that the fifties American beat poets provided, their post WW2 assertion to establish other ways of being around coffee houses, alternate states, traveling, risk, love, sex and jazz, contrary to the conservatism that melted across American states like a General Motors’ golden lacquer.
The book pulls up an accountability to a contemporary politic here in New Zealand, or anywhere we have a view of America, particularly in relation to our ability to transgress social expectations and norms around behavior and literature.  What are you allowed to do with your words?  Your body? Are you allowed to travel if you don’t have a car?

“ I’m sitting on top of the boat

keeping my eye on the punks

thinking about my wallet

Shane’s work may host amalgams from history, a namedrop of influences that are on an even par with lovers but it is deeply embossed with New Zealand culture, a casual kiwi vernacular that belies the very upfront and honest confessional:  That of lies.  In fact lies are mentioned frequently, a play with honesty and the reader’s expectations, the works endearingly are coy, and will have you reading with your lie detector on.  But it also brings the stories to the fore, Shane is a great storyteller, a purveyor of the lived fiction.

So it is fitting that a book launch to celebrate a new collection of works should be all the things you might not expect from a book launch.  There is no staid or quiet paper shuffling under the disco balls at the dog’s Bollix where we witness  Shane’s band Freaky Meat who deliver a tight set of super cool and an array of the poets who exceed and dodge poetry expectations in this way.  I was pleased to be included in the line-up, and along with Fats white, Caitlin Smith, Miriam Larsen Barr, Sally Louise, Simone Kaho, Murray Haddow, we brought in this book.  Now I’m not reviewing them just at the moment, but here is a stalwart of talent, Caitlin surprises by performing her poems as a new foray into previously untapped mines, Fats does a couple of standards including playing the Ukulele behind his back, but then does a beautiful sweet number that works a lullaby charm, Murray has a repertoire of comical and rude pieces, at which he is virtuoso at presenting, his top speed racing commentary poem is rude enough to repel but too funny to stop listening to.  Miriam has reinstated her publishing house ‘The Back Shed Press’ for this book and as her husband and also very talented writer Daniel Larsen-Barr explains, there is now a future slate for works coming through it. Sally was still performing as I left to take a culturally piqued 9 year old home to bed, when I looked back she was holding the crowd with an olde world stage show quality that redeems all of our tech addictions, and Simone Kaho was yet to take the stage.

As it happens Simone who has also just published a collection, will be touring the country with Shane to follow this gig, and shall I just say, we the poetry whanau in Auckland send them to you with our love, please do catch them as they pass through your town, for a bit of that avant garde state of the nation road trip flavor in your life.  And Pick Up a copy of their books ‘the atomic composition of the seeming solid’, at the door.