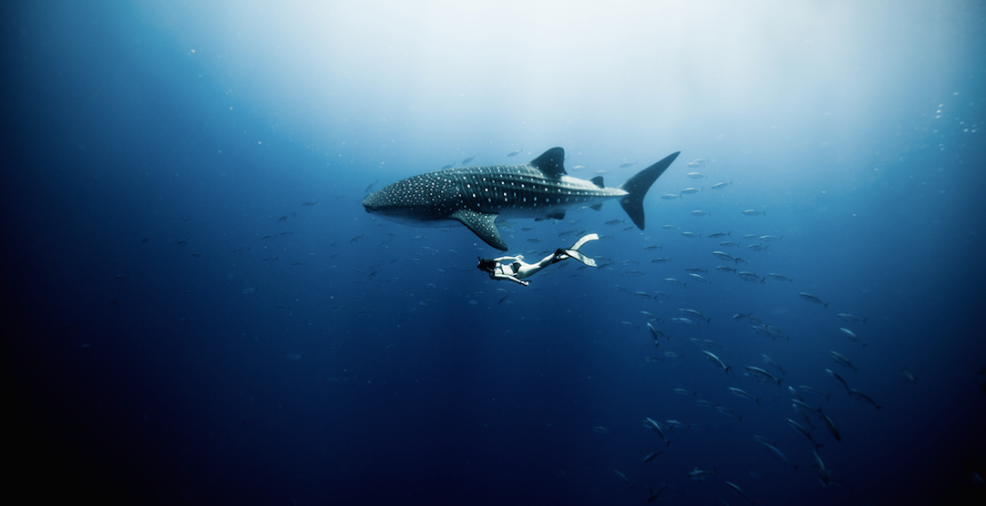 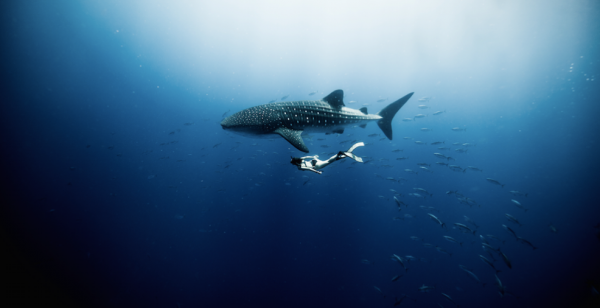 Designed to mesmerise and enthral, the Ocean Film Festival World Tour showcases more than two hours of sublime footage taken above and below the water’s surface.

This carefully curated selection of short films document the beauty and power of the ocean, and celebrate the divers, surfers, swimmers and oceanographers who live for the sea’s salt spray; who chase the crests of waves; and who marvel at the mysteries of the big blue.

The films feature captivating cinematography, complete with awe-inspiring underwater scenes and fast-paced wave sequences that have been captured from unbelievable vantage points.

Inspiring and thought-provoking, the Ocean Film Festival World Tour is filled with moving footage, touching interviews and insightful narrations. Each of the festival’s films conveys a deep respect and appreciation for the world’s oceans and the creatures that call them home.