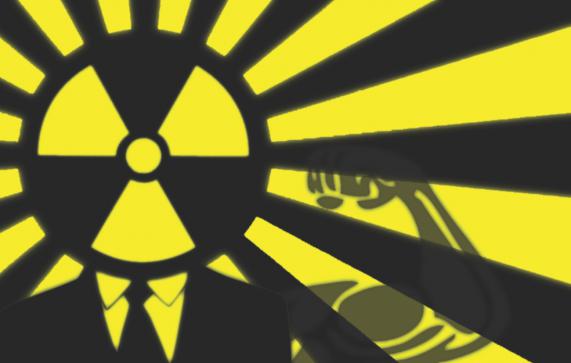 Wellington College has started an investigation after two students posted offensive comments on social media relating to rape and consent.

The two students described having sex with intoxicated, passed-out women in their posts to a closed Facebook group, with some of the comments “liked” by other students.

One of the comments, which were believed to have been posted on Sunday night, said: “If you don’t take advantage of a drunk girl, you’re not a true WC boy.”

The comments were also seen by other students who were so concerned about them, they notified parents.

Wellington College principal Roger Moses said he was notified by a member of the public and the school was investigating.

Macho posturing and toxic masculinity have collided at Wellington College.

You want these young men to learn a lesson here, you don’t want to damage and brand them for life.

Calling for leniency however isn’t easy, especially when one of them is effectively boasting about raping drunk girls.

The horror of the damage of rape culture and toxic masculinity on women is an ever expanding horizon.

The day to day sexism, the gender pay gap, the double standards, the lack of justice when it comes to sexual assaults and the domestic violence rates all conspire to create an ongoing civil war against women.

I think for many men, they look back on some of their previous interactions with women and see how their own head-spaces were clouded by the sort of toxic masculinity these Wellington College students have exhibited and this past behaviour makes for a peer group too privately guilty to take any leadership.

We are a nation of fatherless children with boys and men unable to articulate emotion beyond anger.

Our ever growing prison population and suicide rates are proof of that.