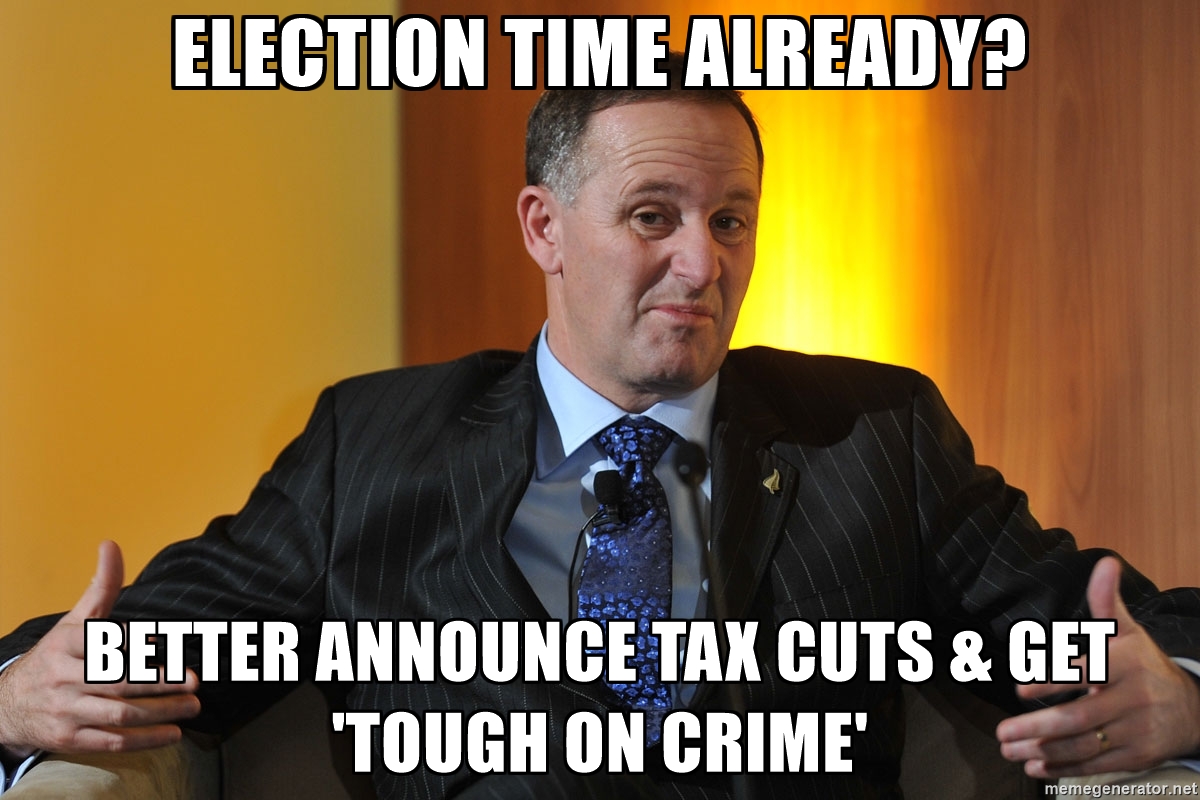 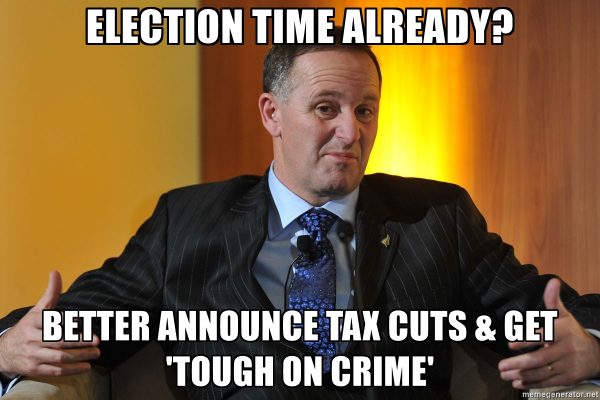 The government has started the election year with a tough on crime message. More police on the beat and more prisons. The government plans to spend $1 billion on a massive prison-building programme in a country that already imprisons a greater proportion of its people than all but a few OECD countries.

They seem proud of these policies, as if they are a sign of success. However, more prisons should be seen as an indictment of their past eight years in government. They have failed to offer opportunities to large numbers of mainly young, mainly Māori members of society. The government’s solution: lock them up.

The National government is trying to deal with the consequences of crime, but they have clearly failed to deal with the causes of crime. They put the blame onto parents or young people themselves, while ignoring their own responsibility for a long list of contributing factors. Low incomes for working families and especially for beneficiary-headed households put families under pressure. The education system doesn’t provide enough support for kids with special needs, and delivers poor education in some low decile schools. Families are often crowded into unhealthy and unsafe housing or left homeless by rising rents. There have been too many cases of systemic racism in institutions and a refusal to recognise the damage to kids who have been abused while in state care. And there hasn’t been enough funding for mental health and community initiatives that could provide support and advice on issues such as violence against women and children.

The failure of their policies on drugs has also created a major problem. There is an epidemic of methamphetamine blighting communities across New Zealand. The Police Association has reported that P is cheap and readily available. This year, Reti Boynton from Kaitaia led a hikoi to Waitangi to highlight the suffering of kids and communities in Northland from the scourge of P, and to call for government action.

Organised crime has established deep hooks into New Zealand’s networks. Under ‘Operation Ghost’ nearly 600kg of pseudoephedrine, the drug used to manufacture P was seized by police in December 2013. Police estimate this is enough to produce $172 million worth of P. That drug haul had a strong link with gambling. The core members of the network used Sky City to plan their operations and launder money. This makes the cosy deals between National government and Sky City over a convention centre all the more dodgy. 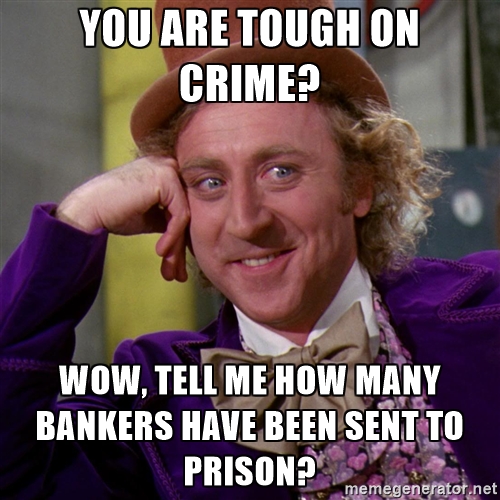 The Green Party agrees that more police on the beat are important, particularly when coupled with more community engagement and involvement. Strong community support and action is are essential to tackle the P dealers. But policing is only part of the answer to dealing with crime. A broader set of policies to provide all young people with a decent start in life is essential for the longer term.

In government, the Green Party will increase the minimum wage and introduce a living wage for the public sector; reform the welfare system and support beneficiary-headed families; provide more support for kids with special needs and child-centred hubs in low decile schools; provide support for those with mental health problems; and ensure that all families have a safe, secure and affordable home.

On drug reform, the Greens would legalise marijuana and adopt a health-oriented approach that provides help for users to get off hard drugs rather than just punishing them, while focusing policing resources on the dealers. Reform of the justice system would strengthen access, equity and transparency, and incorporate restorative justice to a far greater extent. These are the policies that will help create the conditions for social inclusion and pave the way for a real reduction in crime.