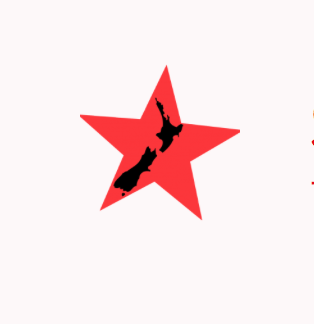 I’m very proud of all our friends and comrades, who dropped everything in the middle of an election campaign to fight for young migrant students who have been terribly exploited.

Elections are where we can gauge where certain ideas stand, but putting ideas into action is paramount.

Although Sanctuary may have exhausted us and disturbed carefully planned rhythms elsewhere, it was one of the most important and spiritual moments so far in the emergent migrant workers solidarity campaign in our City.

On Saturday night, at the People Before Profit rally, I said goodbye to some of my greatest Indian friends. I hope to see them again in September if we defeat this rotten National government.