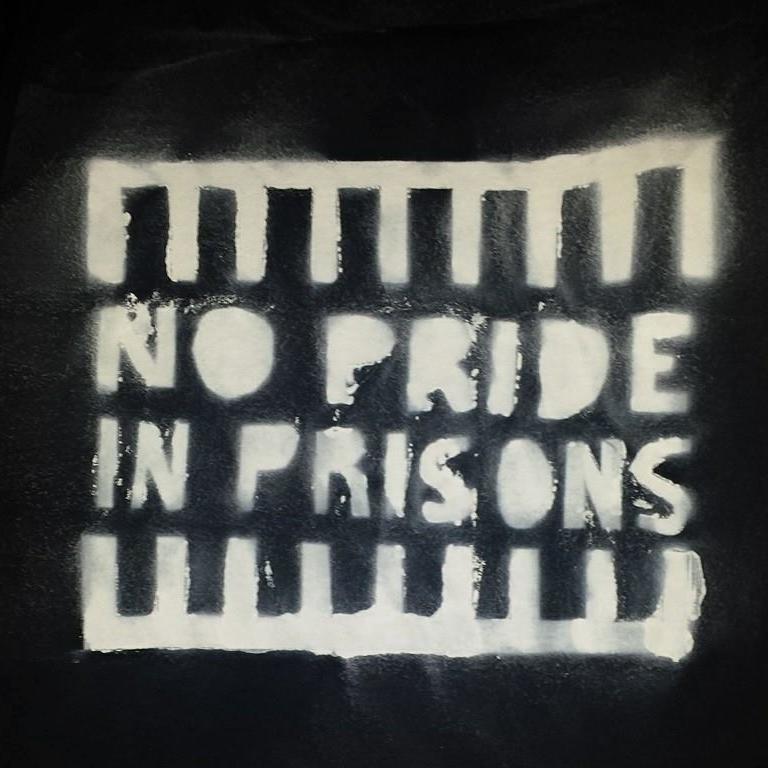 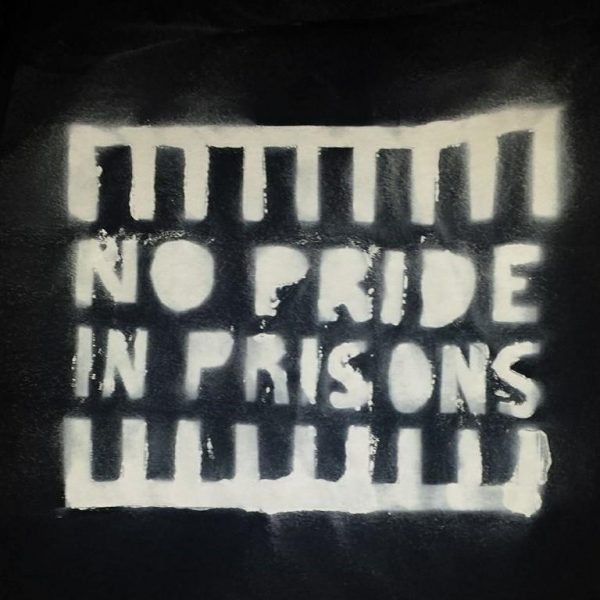 Prison abolitionist organisation No Pride in Prisons opposes the inclusion of the New Zealand Police in tonight’s Auckland Pride Parade.

“The New Zealand Police is a consistently racist, violent organisation which has no place in a Pride parade,” says No Pride in Prisons spokeswoman Emilie Rākete

The organisation says the Police’s own statistics show a pattern of racism towards Māori. “According to the Tactical Operations Research Reports, police officers use violence against Māori eight times as often as against Pākehā.”

“Māori people, poor people, people with disabilities, and others victimised by the police have every right to be a part of the LGBTIQ community. Including cops in the parade sends the message that the LGBTIQ community does not care about the victims of police violence and discrimination.”

No Pride in Prisons protested the inclusion of Police and Corrections officers at the 2015 and 2016 Pride Parades, with 300 protesters bringing the parade to a halt in 2016.

While the organisation celebrates Auckland Pride’s decision to reject the Department of Corrections’ application to march in this year’s parade, it remains opposed to the police presence.

“The New Zealand Police is nothing to be proud of. It is guilty of the same violence as the Department of Corrections. The Police beats, tasers, pepper sprays, sets dogs on, shoots up, or otherwise terrorises people all throughout the country.”

“Police jackboots are wet with blood, and Police participation in Pride is an attempt to hide it under a layer of glitter.”