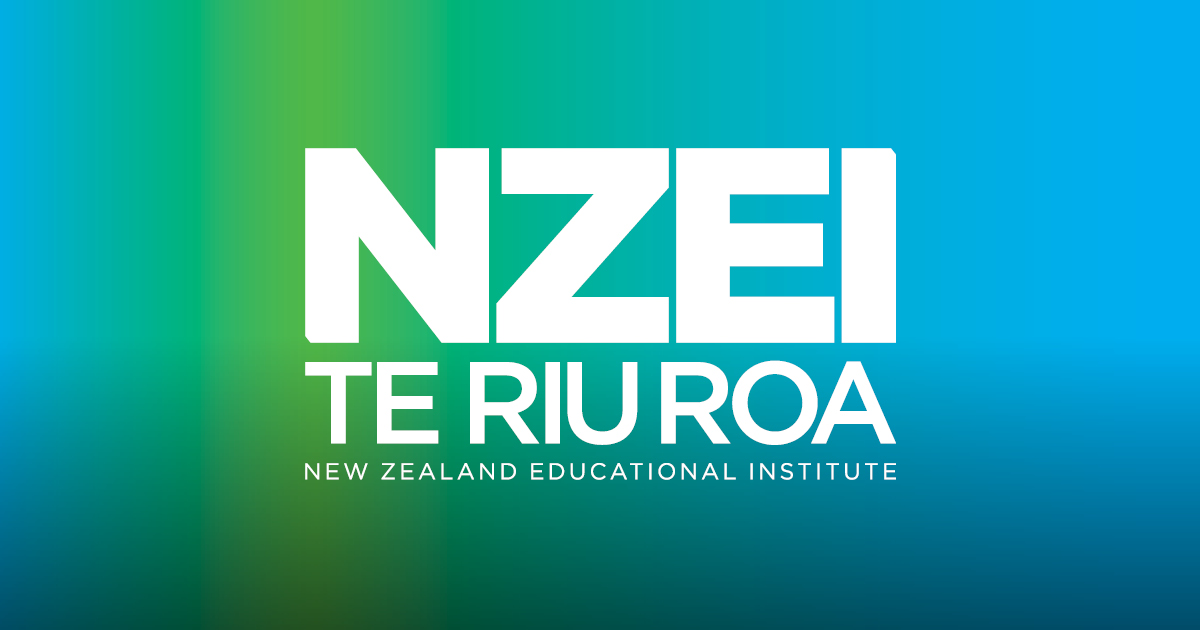 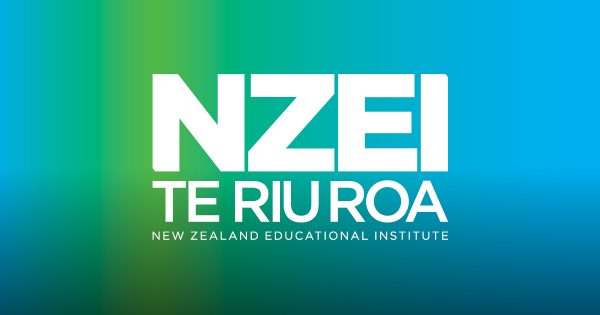 The government’s freeze on school funding and its impact on their pay negotiations will drive teacher aides and other school support staff to nationwide paid union meetings in March.

The freeze on school funding has complicated ongoing collective agreement negotiations between NZEI Te Riu Roa and the Ministry of Education.

NZEI considers an increase in school operations grants to be non-negotiable in order to cover a much-needed pay rise for 9000 support staff in primary and secondary schools. Otherwise, many principals will simply be forced to reduce staff hours or cut jobs to compensate for the cost of any pay rise.

NZEI Te Riu Roa’s support staff representative, Sue Poole, said children could lose a few hours of learning support during the meetings, but the goal of the meetings was to plan a nationwide campaign to ensure children would not lose that support permanently.

“We need better funding for better learning for our kids. Without adequate funding, our students are missing out on the support they need, and support staff are having their hours cut and even losing their jobs,” she said.

The PUMs will be held at either the beginning or end of the school day, between 13 and 31 March.

At the meetings, support staff from teacher aides and office administrators to librarians and science technicians will discuss how to get a fair result for themselves and the children they support. NZEI members are requesting a 2 percent pay increase in line with teachers’ increase and funded via an operations grant increase.

“Schools couldn’t function without us, but many of us are earning well below the Living Wage despite years of experience, and our hours are the first thing on the chopping block when school budgets are tight – made worse by the government’s freeze on school operations grants this year,” said Ms Poole.

Ms Poole is a teacher aide in the eastern Bay of Plenty and a member on NZEI’s team negotiating the new collective contract with the Ministry of Education. There have been a number of meetings since late last year but no progress had been made because of the lack of new funding.

“We know schools can’t afford to pay us more, so any increase in pay must be covered by an increase in the operations grant. We also know that this is an election year and the government has a war chest ready to go. Instead of a tax cut, we’re asking for the government to do the right thing by us and by the children we work with.”