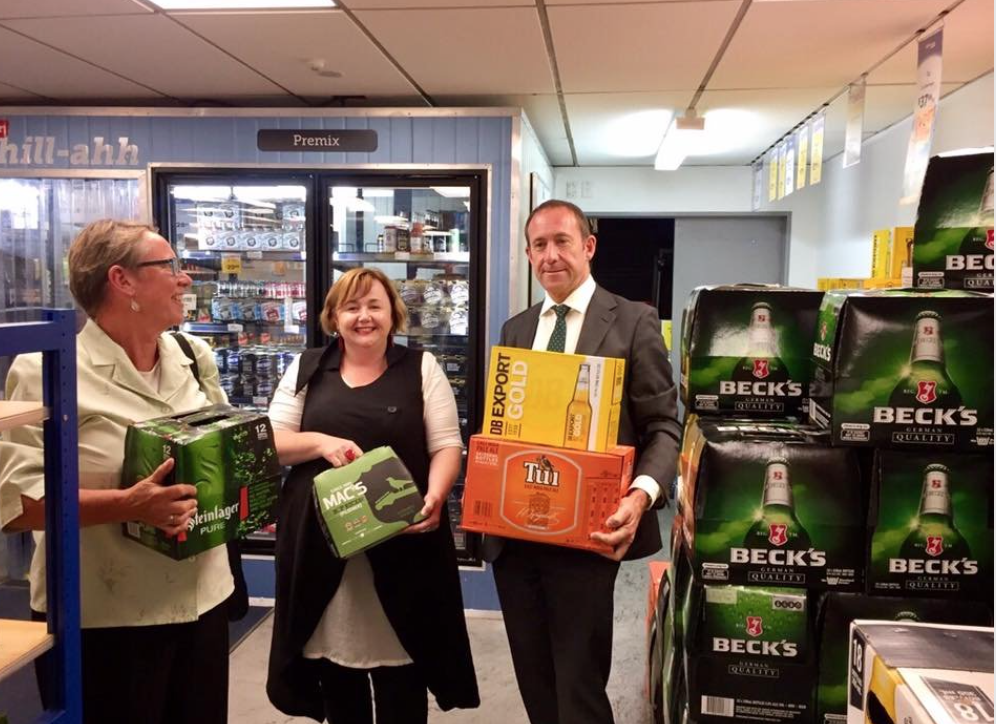 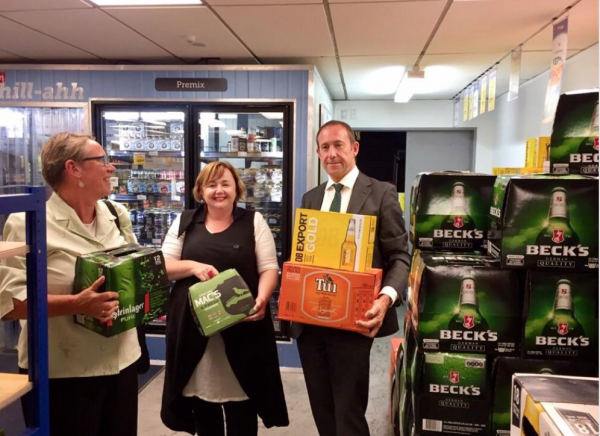 I like Andrew Little, I think he will make an amazing Prime Minister once we gain a change of Government in September but his recent comments against the Māori Party and MANA suggest a tin ear. Kelvin Davis is also sounding a tad out of touch with all his current bluster.

Lecturing Māori on kaupapa māori politics is pretty dangerous ground for a Political Party that confiscated the entire seabed and foreshore.

From Labour’s perspective, the Māori Party’s desire to sit at the table with National means they are a threat and it’s a tactical position that has seen the Māori Party being accused by many Māori for being sell outs, but this election could end up creating a very different kind of Government.

After MANA and the Māori Party adopted the very strategy I’d suggested months ago, they are now in a position to make some genuine gains at the election, but those won’t mean a damned thing if they simply go back to National.

Currently National are re-iterating that it is still their policy to end the Māori electorates. For National their relationship with the Māori Party was always political camouflage so that the true spite of their welfare policies was tempered by their ‘we’ve got Māori mates’ veneer, so that table setting that the Māori Party have clung to means nothing right now.

Tariana Turia has made the current Māori Party Leadership  promise that they won’t go with Labour, this promise has to be ignored or over ruled because there is no victory in gaining more political representation if no major party will work with them.

Right now sitting in front of the Māori Party is their out. The new CYFs legislation that will ignore placing a taken child back with Māori whanau has all the ingredients of a new stolen generation. National are hell bent on pushing the reforms through because their privatisation of CYFs requires outside agencies getting bonuses for removing and re-settling children as quickly as possible so the stats look good.

Currently CYFs do a shit job of finding other appropriate whanau and because many Māori would prefer drinking a bucket of cold vomit than have any contact with state agencies whom they see as abusive, racist and counter productive, many intentionally go off the radar so that they can’t be contacted.

National are trying to remedy this deep suspicion by simply removing the need to find them in the first place and just place any children they take into ‘care’ (remember many children are abused while in state ‘care’) with any family regardless of the cultural disorientation and dislocation that creates.

This is the Māori Party’s opportunity to break with National and publicly declare their preference to work with any new Government post the election for the best outcome of our most vulnerable children.

Meanwhile, Andrew Little needs to remember the enemy is the National Party, not indigenous political representation.