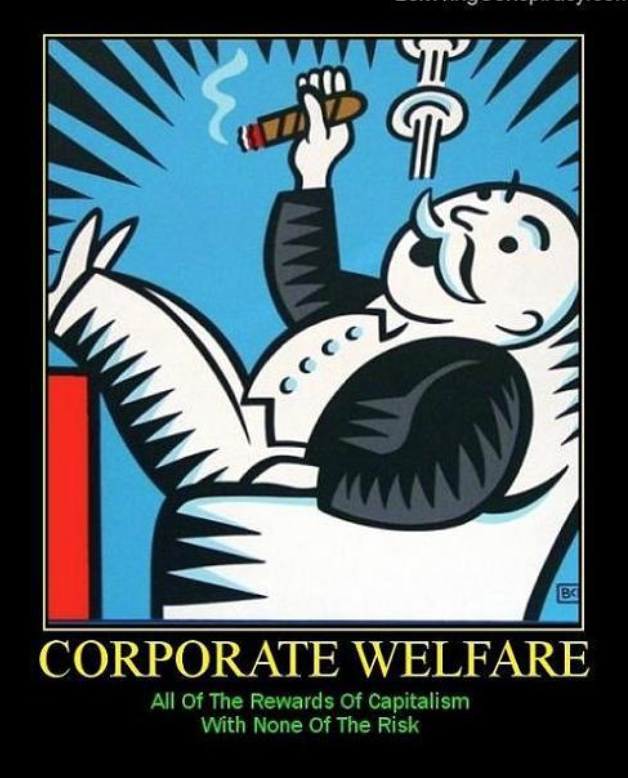 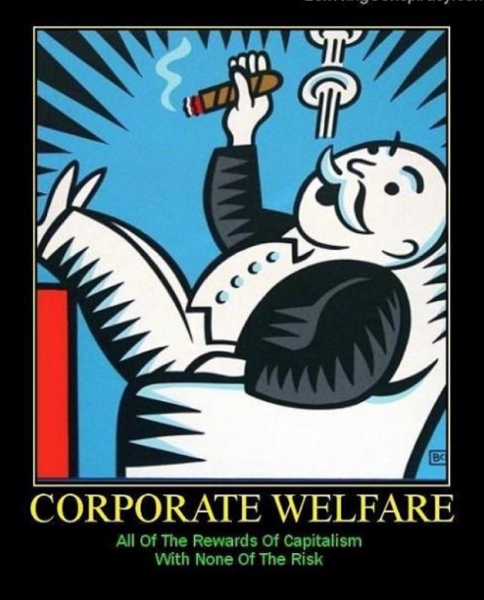 As US Supreme Court Justice Louis Brandeis said, ‘We may have democracy, or we may have wealth concentrated in the hands of the few, but we cannot have both.’ The US political system has shaped the rules in favour of the wealthy and corporate interests for many decades before the current Trump regime, but the warning is also relevant for New Zealand.

Behind a smiling face and a moderate appearance, this government has been relentless in further orienting the rules to favour the billionaires, foreign investors and multinationals, while relentlessly targeting the vulnerable in society with endless compliance demands and vindictive administration of our benefits schemes. Meanwhile our democratic rights are being eroded by the politicisation of the civil services, quangos stuffed full of business allies and the expansion of Ministerial discretion. The result is entrenchment of a deeply unfair system.

Over the period of this government, tax rates for the wealthy and business have been cut, foreign trusts have made New Zealand an integral part of the system of tax havens, there have been sweetheart deals with Sky City and other corporations and the rules have been skewed to benefit foreign investors and big business interests.

The contrast is startling. The Serious Fraud Office estimates welfare fraud of $80 million per year, and tax evasion of a far higher $2bn per year $7bn per year according to the Tax Justice Network). But researchers estimate that around 1000 people were charged for welfare fraud while 80 people were charged for tax evasion. One set of rules for the rich and another set of rules for the poor.

While the government says there’s no more money for beneficiaries, they have facilitated $30 million profit made by Peter Thiel’s foreign investment fund, using a mix of their funds and government money. Our taxpayer share of the profits went into the pocket of the foreign investor. Taking from the poor and giving to the rich.

The problem is not just corporate welfare but the continuation of so-called ‘light regulation’ (often voluntary codes or no regulation at all) to benefit particular business interests. New Zealand has a long list of deregulation that has socialised the costs of private greed, stretching back to finance company collapses, the Pike River disaster, leaky homes and collapsed buildings. These costs borne by taxpayers, amount to billions of dollars. The human costs include the loss of too many lives.

A recent example of lax regulation to pump up short term profits at any costs, has been shown by the exploitation of Indian students, not only victims of fraud but then deported. An apparently booming education sector looks good for GDP, but delivers poor outcomes for the students and damages New Zealand’s reputation abroad.

More examples are shown in the government’s recklessness in allowing speculation and profiteering in the housing market, failing to crack down on cartels, caving in to lobbying for delays to anti-money laundering rules and failing to end the secrecy and abuse of foreign trusts.

This continues a long list of deals that favour foreign investors and the government’s desperate attempt to lock in rights for foreign investors to sue our government if regulation adversely impacts their profits. Thankfully the TPPA has been rejected after a huge global campaign (another defeat for corporate lobbyists on investor rights). Bill English’s attempts to revive the TPPA are flogging a dead horse.

It’s time we got our priorities right. The Green Party would crack down on corporate welfare – no more welfare for Peter Thiel, no Sky City sweetheart deals, no Hobbit deals, no more bailouts of Southland Finance and no sweetheart privatisation deals. We would regulate the economy in the public interest.

We would ensure that there was a comprehensive capital gains tax, so those who are wealthy pay their fair share of taxes. And we would close the loopholes that allow multinationals and tax evaders to use transfer pricing and tax havens to evade paying their taxes.

We will support sound business that benefits communities and our economy, especially small business and companies that add value to our natural resources rather than exporting unprocessed commodities. We will enhance education and training and seek to create more opportunities in the growing sectors of clean technology and ICT, rather than propping up polluting industries and fossil fuel extraction.

And we would support the vulnerable in our society, through policies that will be rolled out in the forthcoming election campaign, to reform welfare, enhance support for kids and families, and create a more caring and more equal society. Roll on 23rd September – it’s time to change the government!

Barry Coates MP is the Green Party spokesperson for Commerce and Consumer Affairs, Trade and Investment, Gambling and a few other issues. www.greens.org.nz