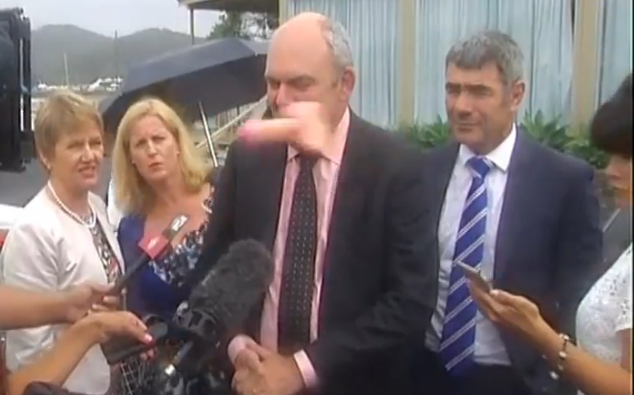 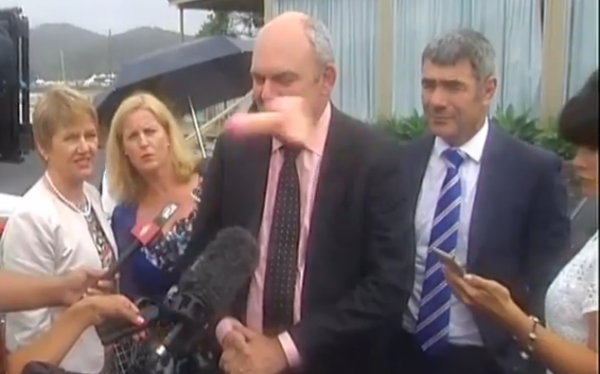 We are beginning to see the colour of Steven Joyce’s eyes.  Some insights into his views about who deserves tax cuts can be gleaned from this Herald piece: Economy Hub: About those tax cuts… Steven Joyce, the big interview

Joyce says that he is worried about individuals earning at the top of the second tax bracket.

“What you might see, if we get the room, is that I’m worried about some of the thresholds. The obvious one: at the $48k level people go from paying 17 and a half cents in the dollar to 30c. And if they’ve got a student loan they’re at 42c. Those sort of things worry me. “

It might be pointed out that his policies on funding tertiary education are the reason that so many are still repaying student loans at that $48k level.   But where does he acknowledge the impact of Working for Families (WFF) and the damage of his government’s policies on effective tax rates?

For those between $36,350 ( today’s threshold  for WFF), and $48k  the tax rate is currently  a very unsatisfactory 52%.  But it all gets worse under his watch.  Over time the WFF abatement rate rises to 25% and the threshold falls to $35k, further hurting the very people he professes to worry about.

It clear that raising the second tax threshold from $48,000 is his top priority.  But the cost of a $5k rise would be around $625 million and won’t help any of those currently in the second bracket who are facing an effective tax rate of 52%. These are the families who will bear the brunt of future cuts to Working for Families. Raising the threshold for $5k will have virtually no impact on child poverty and will mean there is $625m less available to address this urgent problem.

When will National acknowledge that the low top tax rate of 33% is possible only because  low income people are forced through user pays and targeted policies to pay much higher marginal rates with all the poverty entrapping and disincentive consequences . Those sorts of things should worry Joyce.