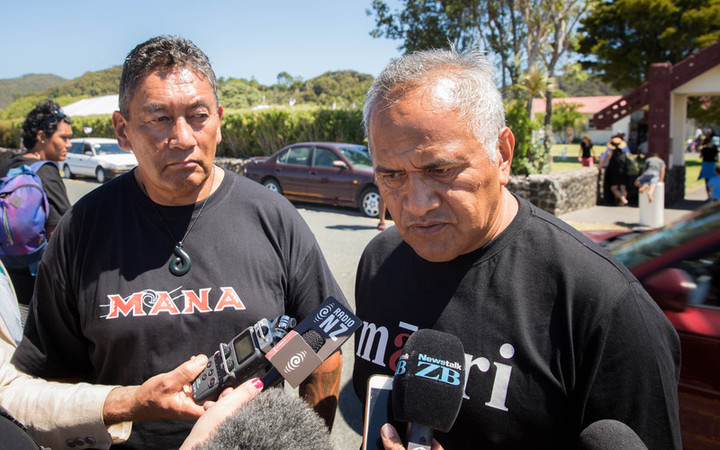 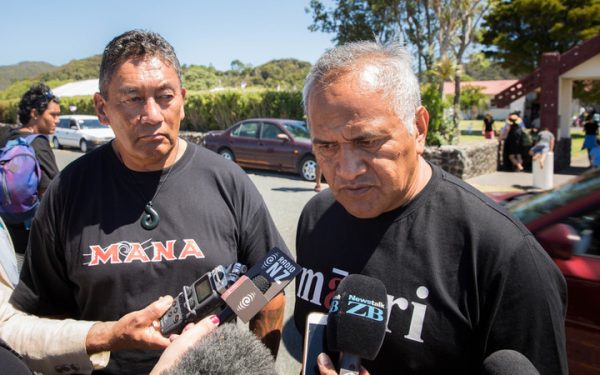 The MANA movement and Maori Party have finally adopted the strategy I pointed out they should use and won’t stand candidates in the Maori electorates that they can most likely win.

Their talks had been deadlocked for a while and it wasn’t until Labour swept in and stole Willie Jackson from them that they finally sat down and talked turkey.

It brings back the electoral possibilities of a truly progressive Government (if and only if the Maori Party can agree to walk away from National’s table).

The perfect outcome for the Left and Progressive movements would be Labour+Green+MANA/MP = 51%. That outcome would see a Labour/Green minority Government with supply and confidence from NZ First and MANA/MP. It would allow Andrew Little to Govern from the centre left with real emphasis on the Left.

MANA and Maori Party working together will make life lot more difficult for Labour in the Maori electorates.

Hauraki-Waikato – Last election combined MANA/MP candidate vote was 7600 to Nania’s 12 000 odd. With the Maori King pulling support for Labour however, Nania’s numbers could be severely challenged if MANA stood aside an electorate candidate in Hauraki-Waikato and let just a Maori Party Candidate stand while MANA stood in the Party vote.

Tāmaki Makaurau – Combined MANA/MP candidate vote swamps that of Labour’s Peeni Henare. A strong candidate like Willie Jackson would win this for Maori Party if MANA candidate stepped aside.

Te Tai Tonga – With Metiria running in this seat, there is a real chance that the right Maori Party candidate could win this by vote splitting between Metiria and Rino Tirikatene if the MANA candidate stood aside.

Waiariki – Just give this one to Te Ururoa, he rules that electorate with the largest victory margin of any of the Maori MPs.

This election gets more and more fascinating.