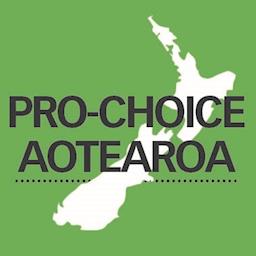 The poll, conducted by Curia Market Research Limited, asked respondents whether abortion should be legal in a range of circumstances – from medical emergency threatening the mother’s life, to a desire not to have children.

In all circumstances, more than half the respondents said they thought abortion should be legal.

Under the Crimes Act 1961, abortion is only allowed in limited circumstances – including serious threat to the life of the mother or foetus, threat to her mental health, or any form of incest.

“This shows the current law is out of step with New Zealanders’ views – and so is the National government.

“Prime Minister Bill English and Justice Minister Amy Adams have both said this government would not pursue abortion law reform.

You can view the poll results here.