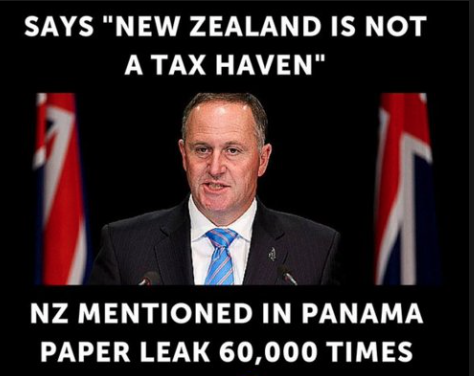 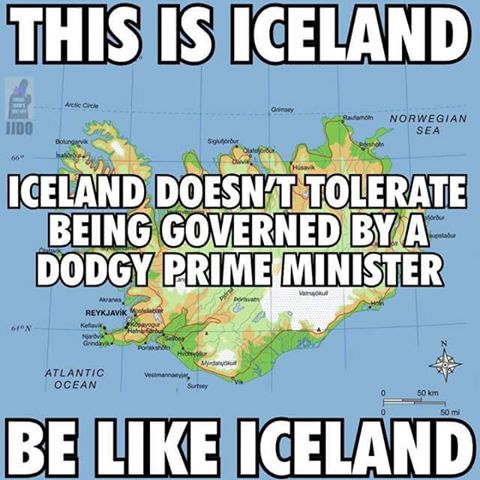 The numerous allegations swirling over why Key really stood down and when they will finally come to light are questions everyone wants answered.

The simple reason why so many in the media are too frightened to talk openly about it (some have hinted) is because Key is a $200 million dollar man and he would sue anyone into the stone age for defamation if they even breathed some of the reasons he really stood down.

When you consider the bewildering new threshold for defamation that Jordan Williams managed to gain in the Colin Craig defamation case, only the criminally insane would attempt to publish what is out there.

Cough-cough this story is interesting though…

This Haven for Billionaires Has a Murky Trust Issue

A flamboyant Malaysian financier linked to an international money-laundering probe has laid bare New Zealand’s surprising appeal as a destination for the ultra-rich to park their wealth.

Family members of Low Taek Jho, who is suspected by U.S. officials of diverting money from 1Malaysia Development Bhd., are beneficiaries of New Zealand trusts holding $265 million in assets including a Bombardier jet, a luxury Beverley Hills hotel and a penthouse in the Time Warner Center in Manhattan, according to court documents. The family is fighting the U.S. Justice Department’s bid to seize the assets. Jho Low has said he provided consulting to 1MDB that didn’t break any laws.

The case has shone a spotlight on a multi-billion dollar trust industry in New Zealand that allows foreigners to hold assets with minimal disclosure.

While Prime Minister Bill English’s government has committed to tighten rules around trusts and legislation is before parliament, the opposition wants it to do more to safeguard the image of a nation that tops global transparency rankings.

…if you will all cast your mind back…

Let’s just think about that – the PMs lawyer contacts the Minister, citing a private conversation he has had with the Prime Minister, to stop a crack down on foreign trusts and lo and fucking behold, 5 months later Todd McClay spinelessly does what John Key’s lawyer wants.

Key has built a tax haven, was instrumental in personally intervening in 2010 to create it, had his lawyer lobby the Minister to stop any crackdown and then gets caught out benefiting from the very trusts he’s helped build.

…why do you think the Panama Paper hackers gave John Key so much attention? 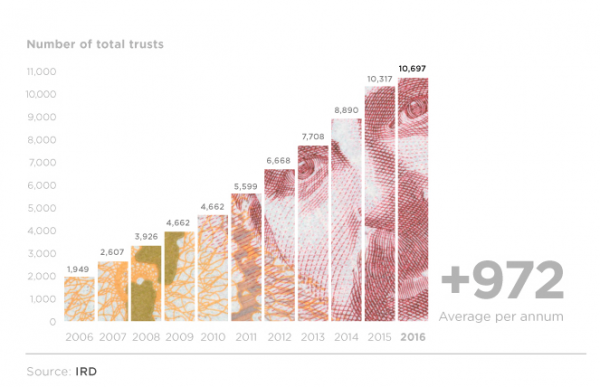 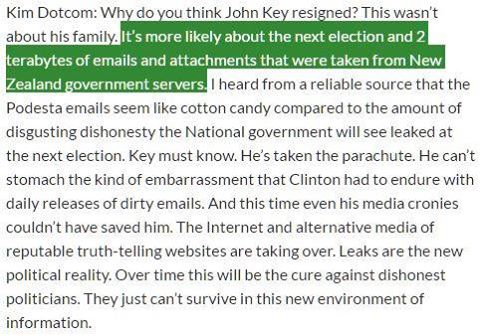