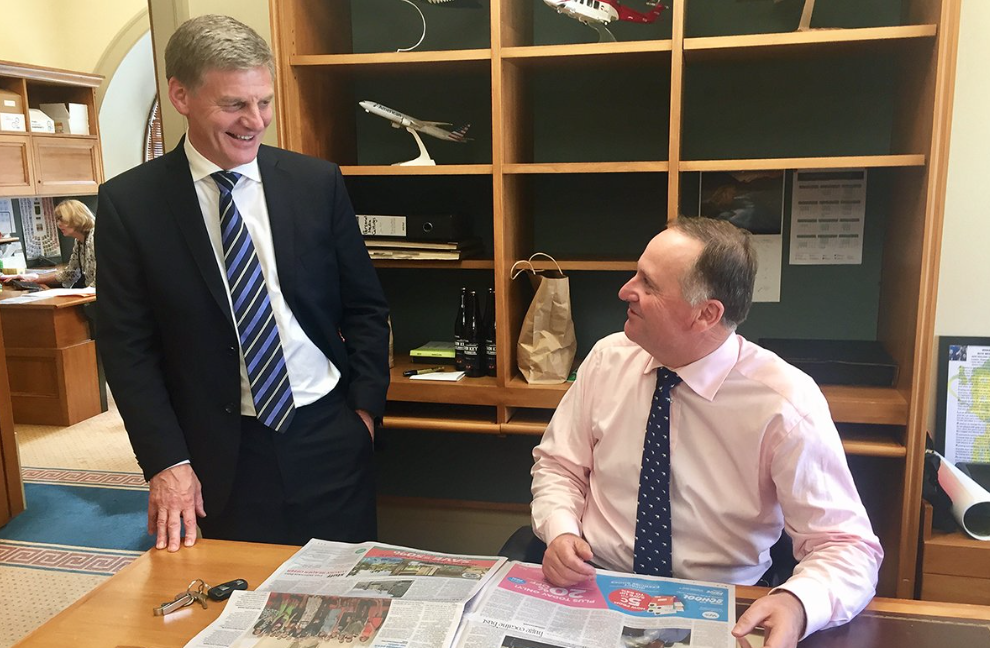 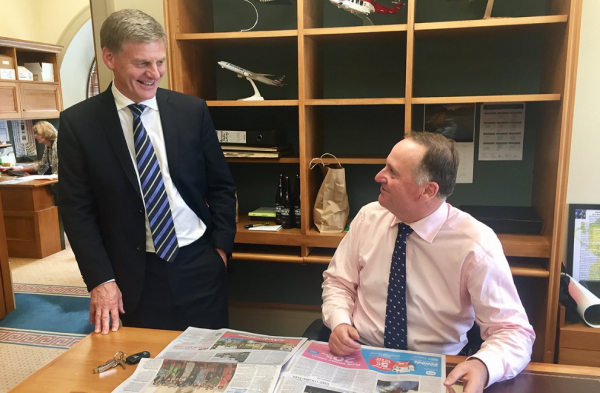 The numbers are devastating and an indictment on what National calls its welfare reforms.

• the burgeoning incarceration rates of prisoners, along with high recidivism rates

• an alarming lack of safe, affordable housing that has resulted in a level of homelessness not seen in New Zealand in the lifetime of most Kiwis.

Where National claim they have had successes, there are only more questions.

The number of confirmed cases of child abuse or neglect has fallen by almost 22% over the past ve years to 16,394 (almost the same as the year before). This recent decline is due to Child, Youth and Family changing its practices and de nitions. There is no evidence that recorded violent offences against children have fallen over this period however.

…and declines in youth prosecutions has more to do with Police desperately turning a blind eye to anything that is going to clog up the courts and place even more people into our groaning prison system.

The Monster of our prison empire fed by a corrupt mainstream media and tough on crime Politicians is a disgrace.

Income growth is going now where.

As for housing, it’s a disaster.

After 9 years of National, most have gone no where and the wealthy have benefitted.

Only if the property market pops.

National needs the property bubble, it keeps pushing up values and makes property owning NZers feel like they are multi-millionaires. Middle class NZ have been taken hook line and sinker with this and are happy to allow mass surveillance, 220 000 kids in poverty, 41 000 homeless and unethical political behaviour to ensure they can still get a gold credit card from their bank.

Property owners don’t care about those who have lost out, the millennials just want the same property speculation rights as boomers and the rest are left to sleep in cars.

This only changes when the market pops.