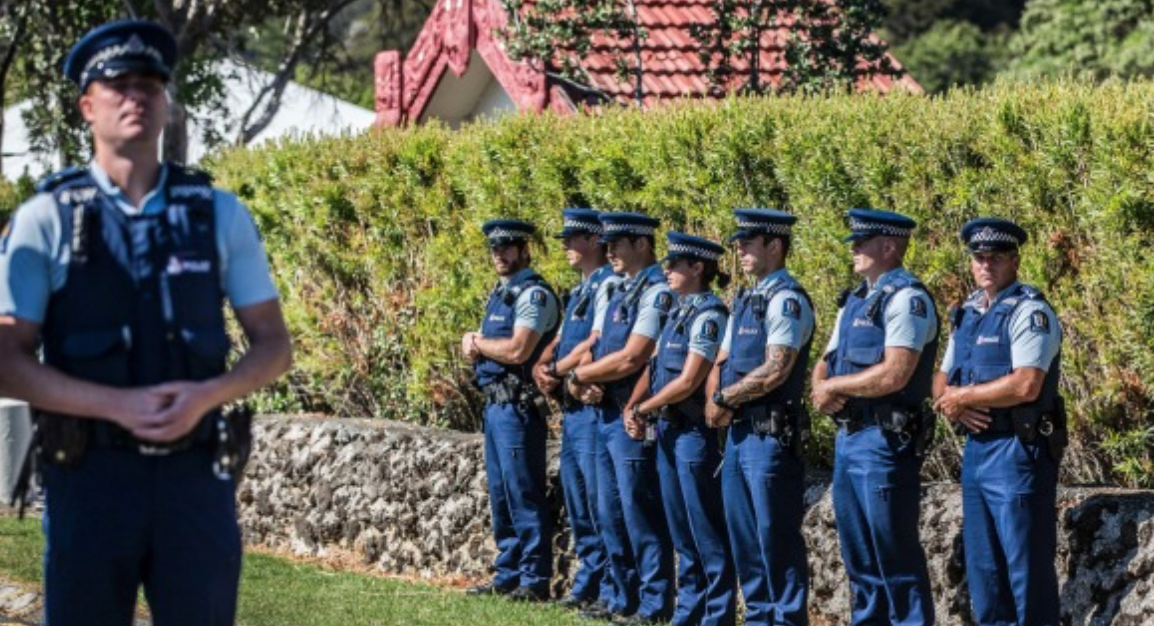 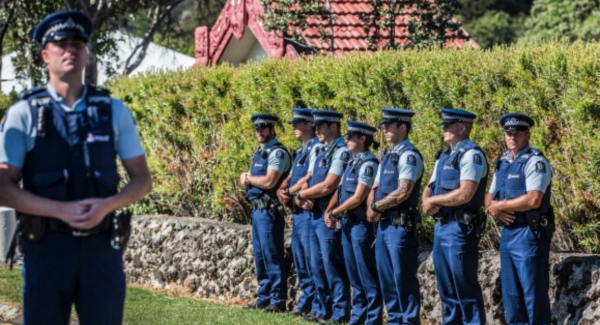 The petty fiasco that Te Tii Marae has plunged into should never have come to pass.

The bitterness and anger those at the Marae feel towards wider New Zealand has festered and built for decades upon decades.

After finally managing to get tax payer funds to host NZs National Day, the resentment towards a mainstream media who only ever bother to paint Maori protest as hateful and without any righteous cause has helped justify in the minds of those at the Marae that they should charge the wider mainstream media for their annual chance to vilify Maoridom.

Now, none of that justifies locking the media out from what is our national day and our national celebrations, but resentment and grievance are a cocktail that doesn’t lead to rational decisions.

That’s where leadership comes in and why it’s so important.

For most Maori MPs in white Political Parties however, Te Tii Marae’s stubbornness represents too good an opportunity to bash Maori for a wider white voting electorate.

It’s all very well screaming at Maoris from Wellington, but these two are supposed to have the responsibility for not allowing festering sores like this from erupting.

If we want to criticise Te Tii Marae, that’s fine, but let’s equally be as critical of those politicians who have sat on their hands and provided no leadership whatsoever.