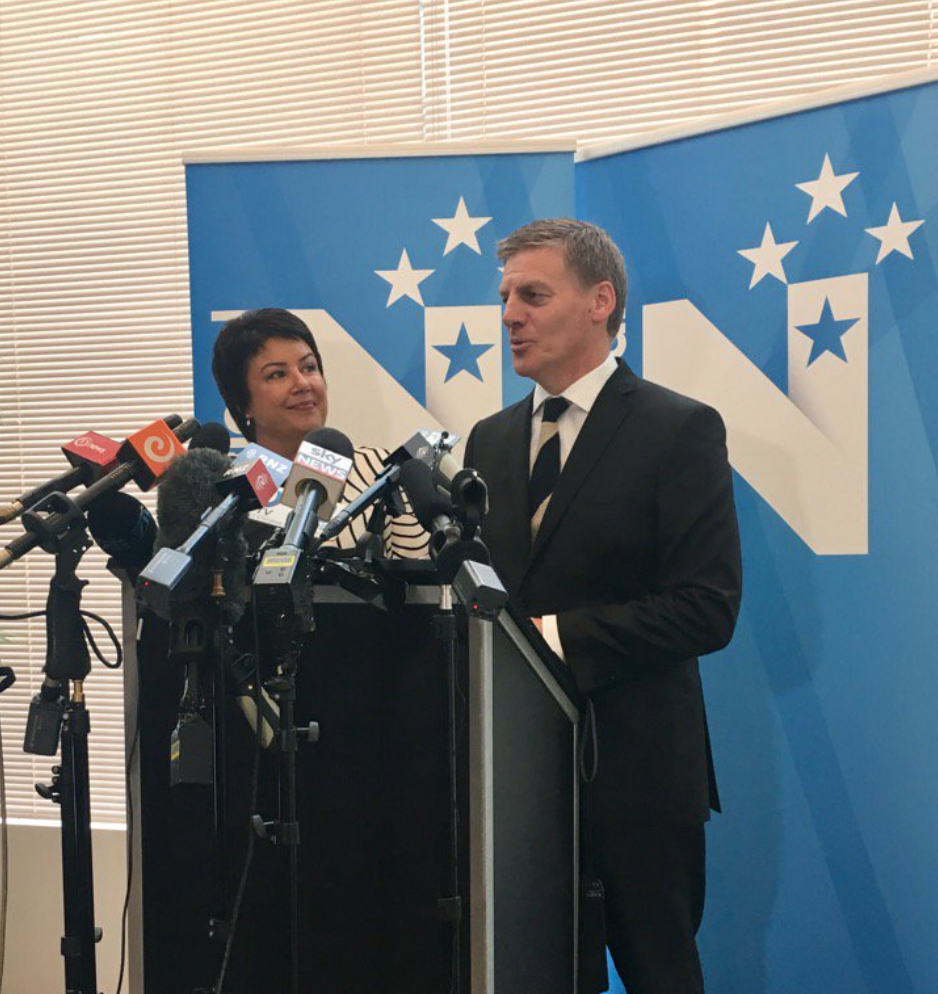 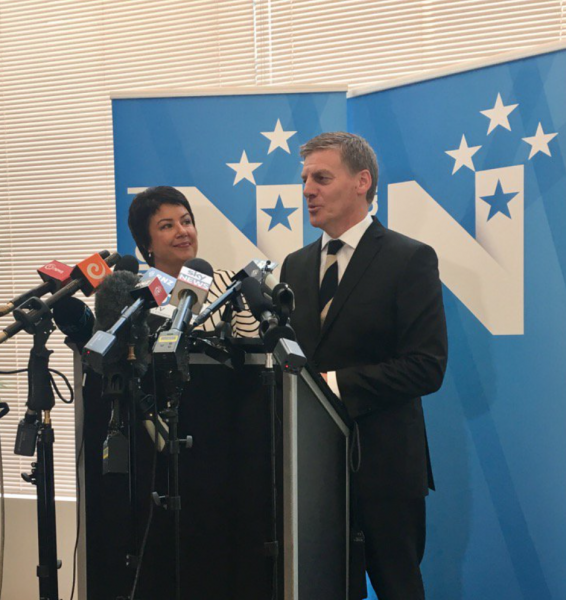 “…we have the best oportunity in decades to make positive sustainable choices for our country – choices that deliver better incomes for our families, safer communities, and provide better government services for everyone.”

No quarrel with that but who is the “everyone” he envisages? Does it include those doing the hardest, most demanding tasks of all on behalf of society? Among these, women predominate, caring for the next generation and the rapidly growing aged population. Does it include the children of low income parents who suffer hardship and its longterm ill effects in a land of plenty? ​Does it include the sick or mentally unwell? It clearly does not include any sole parent, or anyone else supported by a benefit for that matter, unless over 65.

In Bill’s world, work at any job is preferable to a welfare benefit with its connotations of evil ‘welfare dependency’. Unpaid work has no value in Bill’s vision. Within his speech there are repeated references to ‘hard work” and by that he means paid work for long hours.

“As Prime Minister, I want people to be rewarded for their hard work and enterprise. Businesses, farms and entrepreneurs across New Zealand are the engines of growth in our country – as are the people who work hard every day in those enterprises. We’ll back hard-working people who get up early in the morning to milk the cows or to catch the bus to work, so they can raise their families.And we’ll back people who bravely leave behind welfare dependency to move into work or who work hard to manage their health issues or disability so they can live independently.”

What does it mean to live independently? Who actually lives independently? No one over 65 for a start. The sickness beneficiary who is pushed off the welfare system onto the streets? Even if this mythical sick person actually gets paid work and becomes ‘independent’ , they still get access to tax-funded healthcare, and education subsidies for his or her children. Moreover they get a higher weekly amount of Working for Families tax credits and at the end of their paid work, a state funded pension will be paid for life. Surely the honest among us can see that none of us do it on our own even if memories of childhood on a cold, backwater farm with multiple siblings, getting up at the crack of dawn to milk the cows (before walking 10 miles to school and sleeping in a cardboard box), have created that illusion for us.

Focusing attention on the small group of beneficiaries deemed to be problematic and costly to the fiscal position in the future, shuts out the thousands of families and children who fall ever further behind but don’t tick all the big data boxes of dysfunction. Systemic policy settings that create poverty, encourage loan sharks, provide easy access to social harms, and foster domestic violence are ignored.

Since 2010 the government has failed miserably to support low income families with mean spirited policies that have allowed real spending on family payments to fall sharply. Even the very families Bill’s wants to encourage have been affected. Low income families earning around $36,000 are getting less in tax credits for their children because of his policies.

The very poorest families have never got the full Working for Families package for their children because of cruel ideologically based work incentive arguments and they are falling even further behind every year. The impact of this on our worst off families is cumulative that with each passing year it is more expensive to address. Low income families become ‘low wealth’ or ‘no wealth’ families, many accumulating frightening levels of debt.

To begin to realise Bill English’s dream the first step must be to restore the value of tax credits for low wage families and give all low income children the benefit of the full Working for Families package. This first step will cost about one and half billion dollars but it only just puts us back to where we should have been with basic indexation and equality of treatment. It would give no compensation for reduced payments over the past decade.​

Is $1.5 billion too much money? It reflects the income the worst-off families have sacrificed to make the budget surpluses Bill is so proud of. If Bill is serious about his vision, big spending is required not just to restore incomes, but also for vastly improved housing, and access to much higher quality education for all children.