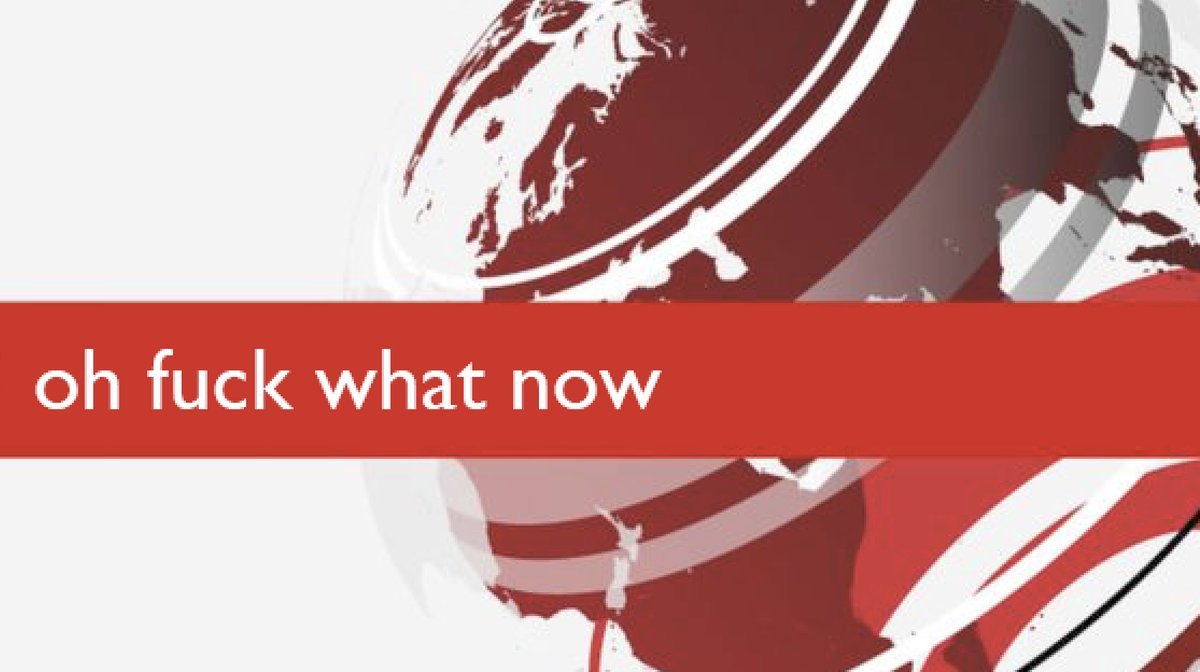 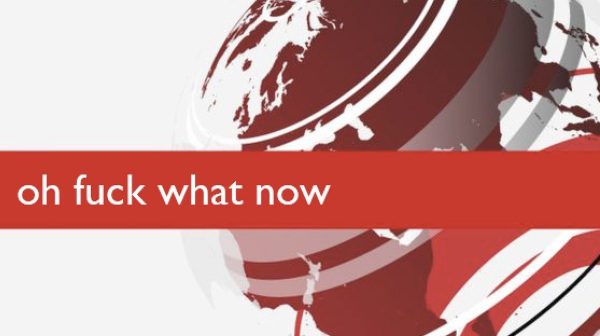 Where does one begin with Trump’s latest insane attack against Australia?

Donald Trump has blasted a refugee agreement between Australia and the United States as a “dumb deal”.

The US President has pledged to study the deal, which he claimed would see America take “thousands of illegal immigrants” from Australia, despite repeated assurances from senior US officials he would honour the agreement.

“Do you believe it? The Obama Administration agreed to take thousands of illegal immigrants from Australia. Why? I will study this dumb deal!” he tweeted on Thursday afternoon.

Meanwhile, Australia’s prime minister said his country’s relationship with the United States remained “very strong” but refused to comment on a newspaper report on Thursday that an angry President Trump cut short their first telephone call as national leaders.

At the heart of the weekend conversation between Trump and Prime Minister Malcolm Turnbull was a deal struck with the Obama administration that would allow mostly Muslim refugees rejected by Australia to be resettled in the United States.

Turnbull declined to comment on reports in the Washington Post that Trump had described the agreement as “the worst deal ever” and accused Turnbull of seeking to export the “next Boston bombers.”

The Boston Bombers refer to Tamerlan and Dhozkar Tsarnaev, US citizens born in Kyrgyzstan, who set off two bombs at the 2013 Boston marathon, killing three and injuring more than 260 people.

Turnbull also would not say whether Trump had abruptly ended the expected hour-long conversation after 25 minutes as the Australian attempted to steer the conversation to other topics.

…Trump hung up on him after abusing him?

…what’s most disgusting about all of this is two political leaders arguing over human beings who they have thrown aside like garbage.

What will happen when Trump realises that NZ is nuclear free? I think Donald Trump is preparing to invade Australia because of their Muslim suicide Kangaroos.

I don’t know if we are all going to survive this orange nazi’s first 100 days.