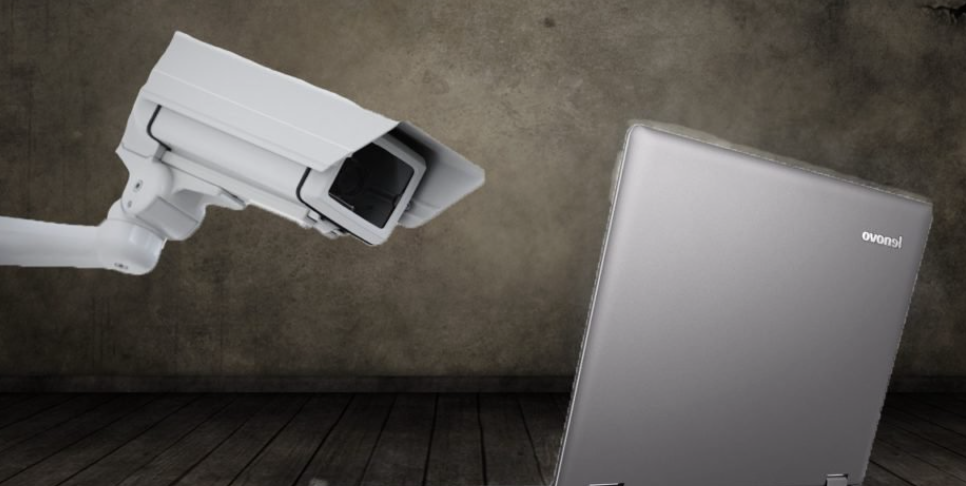 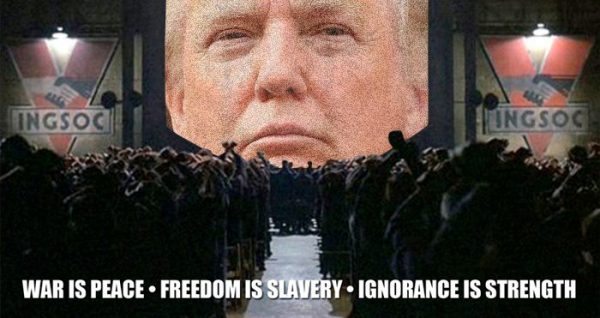 The madness that is Donald Trump builds every hour, just as his apologists get quieter and quieter.

His outburst at Australia and threat to invade Mexico today are just the latest in an extraordinary  list of abuses of power and spiteful policy.

Can you believe it has only been 2 weeks?

Trump is clearly psychologically unbalanced and dangerous, so, do we want this orange nazi having total access to our mass surveillance?

The sleepy hobbits of muddle Nu Zilind didn’t want to believe their cherished John Key was lying to them. They allowed him to ram through under urgency new laws to green light mass surveillance and was proven at the Moment of Truth to have lied to us all about how much we were being spied on and how much of it all went to the NSA.

Now our anti-intellectual messiah has gone, are New Zealanders really that bewilderingly dense to allow Trump to have this level of power over our economic, cultural and political sovereignty?

The only Party promising to change this are the Greens, the Maori Party and MANA, the rest will continue to give Trump everything he wants. As Trump becomes more and more of a destabilising power though, Labour could be convinced to show some courage on this issue.

Seeing as the mainstream media however are avoiding the connection between Peter Theil, his residency and him owning the largest private mass surveillance company on the planet, such debate seems beyond us.