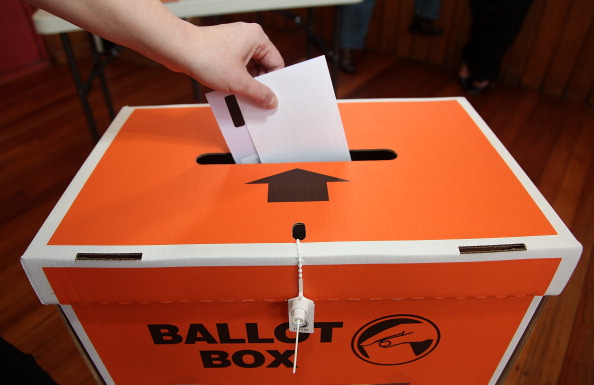 A more detailed timetable will be provided in late May.