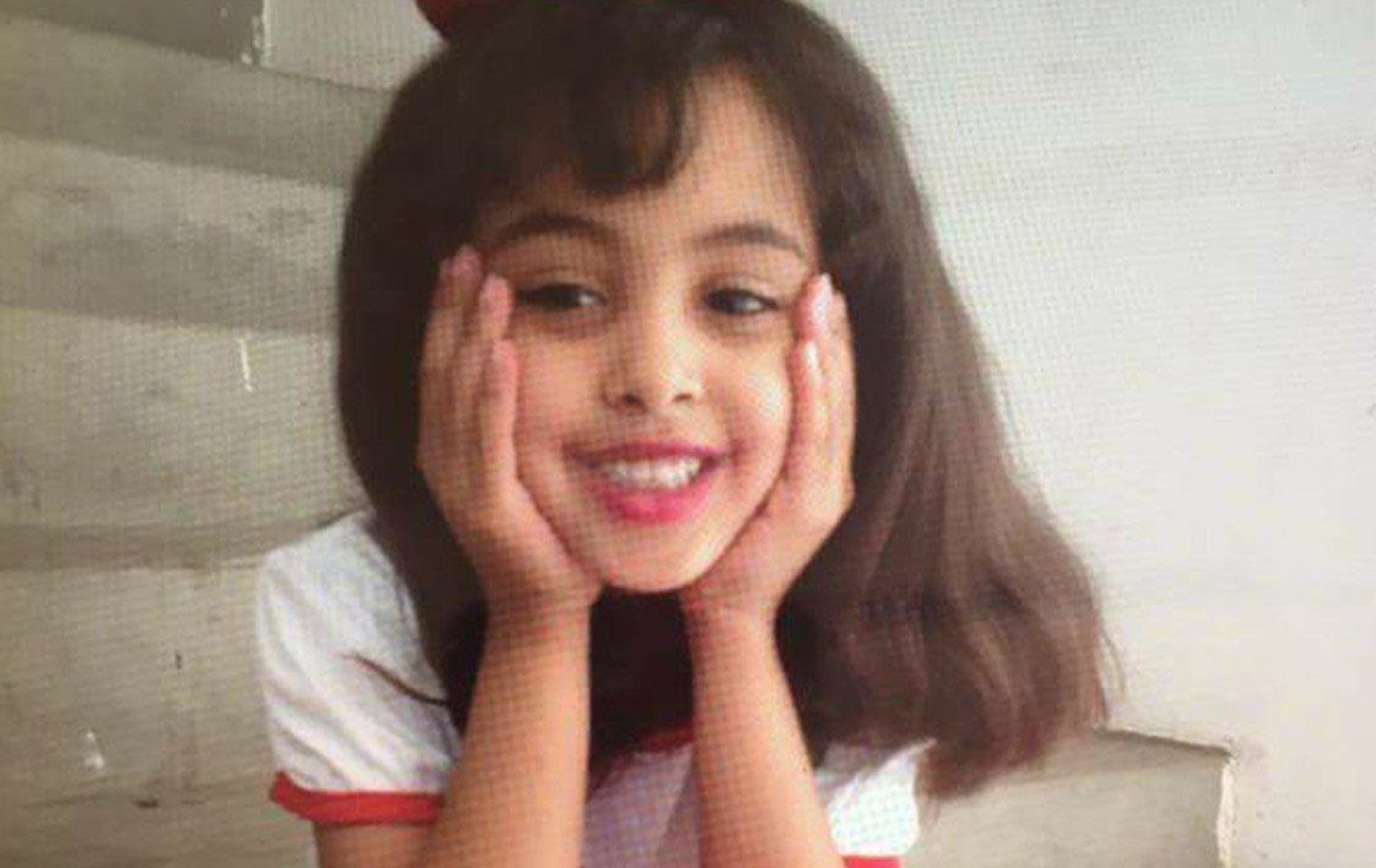 Around the end of January this year,  a US  Navy SEAL team , using armed Reaper drones for cover, carried out a commando raid in Yemen,   attacking  what the Americans  said, was a compound harbouring officials of Al Qaeda . The raid had been planned well in advance, under President Obama and then finally approved by President Trump. The US reported the raid was successful , no civilians were killed although regrettably one American lost his life. The word of American officials re civilian deaths, was accepted and reported by CNN.

Yet other reports leaked out telling a different story. Investigative journalist  Jeremy Scagill who has contacts in Yemen, having  researched and written Dirty Wars, was able to find out that around 30 civilians were killed, including 8 year old Nawar 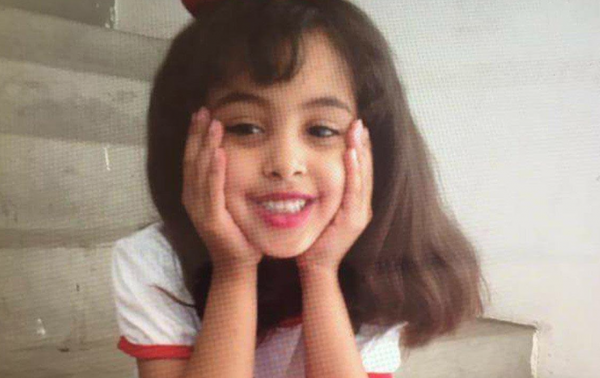 Al-Awlaki, who was shot in the neck.

Al-Awalaki, does that name ring a bell? It should. 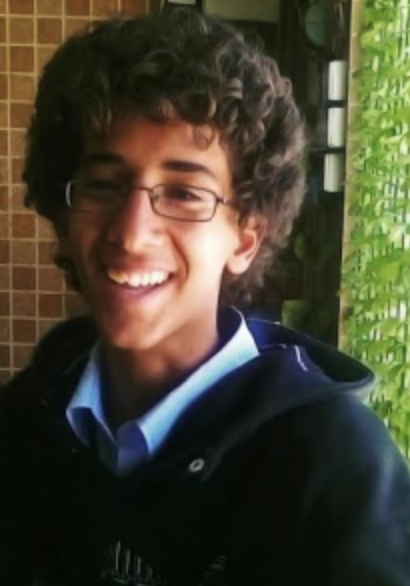 In 2010, constitutional lawyer President Obama, Nobel Peace Prize laureate,  ordered the  assassination of an American citizen in Yemen, Anwar al-Awlaki. Al-Awlaki by the way  had never been charged with any crime. The assassination was carried out in 2011, by a drone strike.

Two weeks after the killing of Awlaki, a separate CIA drone strike in Yemen killed his 16 year old American born son Abdulrahman, along with the boy’s 17-year-old cousin and several other innocent Yemenis. The U.S. eventually claimed that the boy was not their target but merely “collateral damage.”

Anwar al-Awlaki, his son Abdulrahman and now his daughter Nawar. All killed in one of the poorest countries in the world, a country the US is not officially at war with , under orders from US Presidents.

Many around the world are outraged about Trump’s refugee bans. Yes they are abhorrent. But even more abhorrent are the wars that have led to  and continue to led to, such shocking numbers of desperate people .

This is where outraged citizens should especially focus their energy. There must be no more bombing, no more drones, no more wars, no more electronic spying, no more profiteering military corporations, not because Trump is President but because wars are immoral no matter who is President. Modern technology is so advanced that powerful countries can kill others, on the other side of the planet.  Reparations must be paid to those countries devastated by warfare.

New Zealand could provide the moral and sane  leadership that millions of people around the world are longing for.