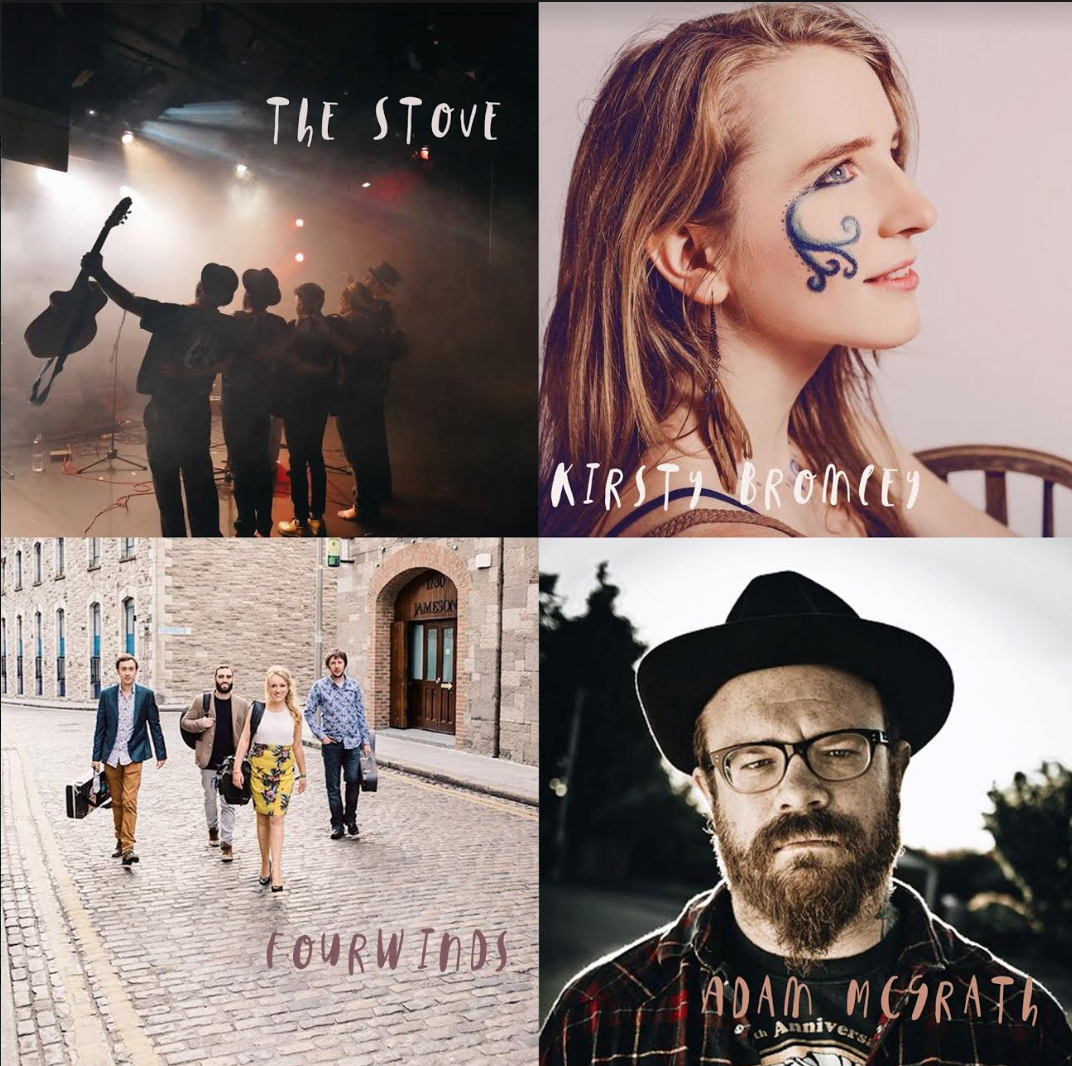 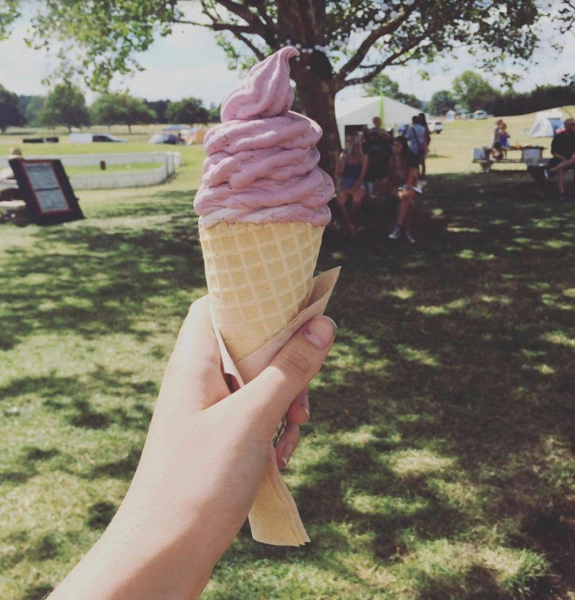 I am here. A bluesy duo crank out a number about a GP prescription for none other than Miles Davis. “I’ve been Watching You” has been revamped for the times into a digital/Orwellian/creepy version. A Welshman spins such an excellent yarn about the cheek of his talking guitar tuner that you believe it for a second.  The salad bar is stocked with the likes of blackbeans, beetroot, kumara and feta in addition to all the normal stuff.  When I plonk myself down at a song-writing tips workshop, Adam Magrath tells us (as he tells the world) how it was connecting with people via music that got him out of the streets and off of weed, and gave his future a direction. Later, I am a dot in a sea of jigs and jumping and clapping and whooping and I am proud the traditions of my Irish ancestors are as intoxicating as ever. The Irish summer chill pays a visit and the hot chocolate warms my bones at midnight. This is the Auckland Folk Festival. 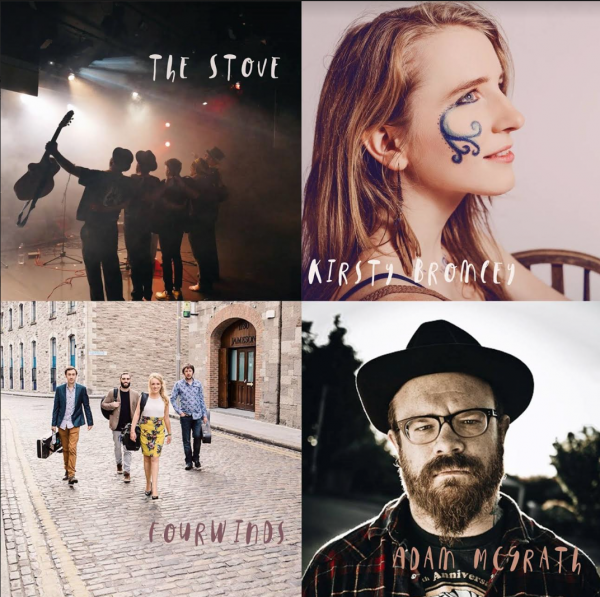 I am still here. A band is making light of the necessary but exasperating exercise of sorting the recycling, not to mention the guilt of climate change—”there is no bag for that”. Another voice clear as a bell reassures us that “It’s not just what you’re given but what you do with what you’ve got”. Stuck in my head is that other one about an Irishman who drunk copious amounts of whisky now “clasped to a pig in a loving embrace / The hairs of his curly tail tickling my face”. My ice cream is banana chocolate chip and Mum’s home-made scones are waiting for me at my tent. I wander to a workshop where I learn about the Kaupapa of Nga Iwi E and listen to us fulfilling that Kaupapa about building community. This is the Auckland Folk Festival.

I won’t leave. A fiddler tells, truthfully, how he walked into a tunes session full of strangers playing “The Battering Ram” on the same day that his fiddle was in critical condition after a goat attack (it did survive, just). The hour is ripe for creativity about food disposal: one song suggests shoving every conceivable comestible “where the monkey puts its nuts”. I am munching on mini shortbread trees, Brazil nuts and a pack of sour cream and chives chips. I am one of 25-odd spread out with our flutes and fiddles and mandolins and more in the kitchen at the merriest of hours; I am fueling myself with a generous dose of Irish and Scottish tunes. This is the Auckland Folk Festival.
You should come next year, incidentally. The vicarious buzz pales in comparison to the real thing.