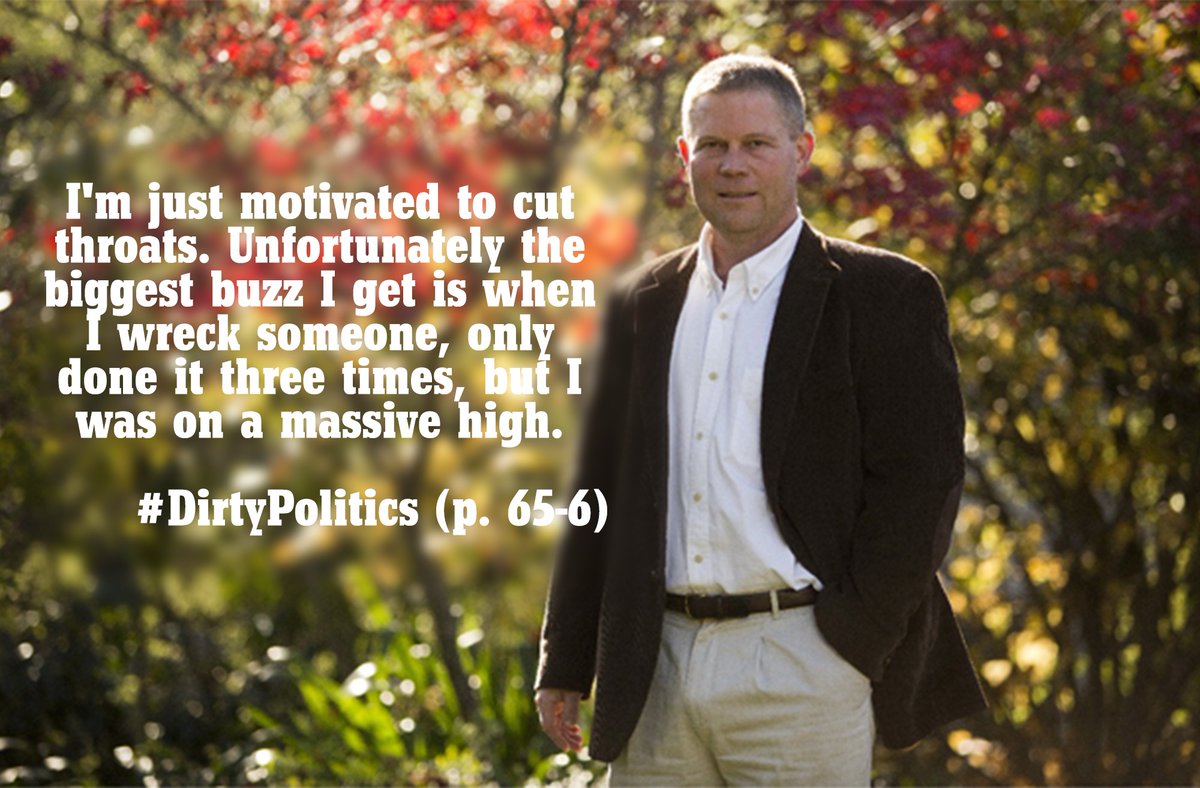 Let us pause and once again celebrate the courage of Nicky Hager, because if Nicky had not intervened and outed the dirty politics campaign run out of John Key’s Office, Slater and Lusk would still have the influence they enjoyed and they would be implementing the exact same hate campaign that Trump and his hate speech merchant bloggers have unleashed upon America. 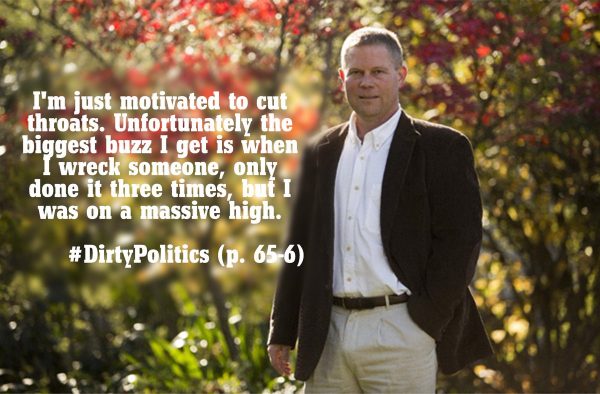 And what was Nicky’s reward? He had his house illegally searched by the cops, his property stolen and taken and the banks handed over his personal information without a fucking warrant.

Let’s salute Nicky for his courage to out these tumours from our political system.