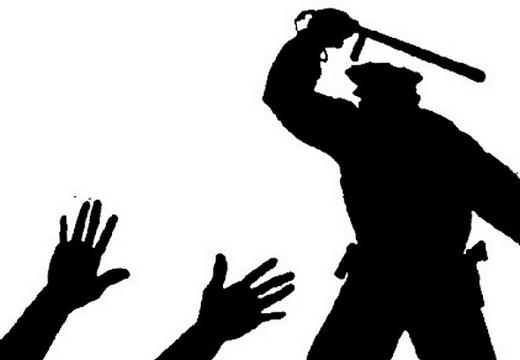 A man once wrongly imprisoned for rape has admitted assaulting a police officer while intoxicated.

David Dougherty, 49, served three years in prison for raping and abducting an 11-year-old girl – crimes he did not commit.

The thing tat the NZ media ALWAYS skip about the David Dougherty case (actually they skip this about almost every case) is that the cops knew David Dougherty hadn’t committed the rape, they just tried it on with the Jury to see if the Jury was fucking stupid enough to buy the spin.

The NZ Police gleefully framed and then locked David up so news that he has assaulted a cop and is in trouble again isn’t any surprise,  If I had been wrongly convicted of rape, I’d punch a NZ cop as well.

When you look at Labour promising to ‘smash’ criminals with zero extra oversight of Police, remind yourself if an out of control Police force drunk on its own sense of power in a country with people as subservient to authority as NZers are, is that what makes a progressive Democracy strong or does that level of Police power undermine the country?

BTW – Labour are going to select Police cheerleader Greg O’Connor as their candidate in Ōhāriu. 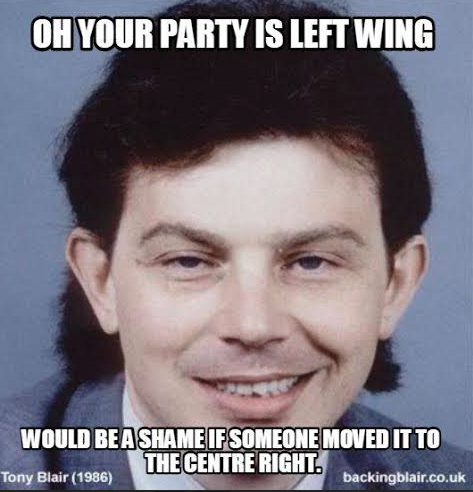