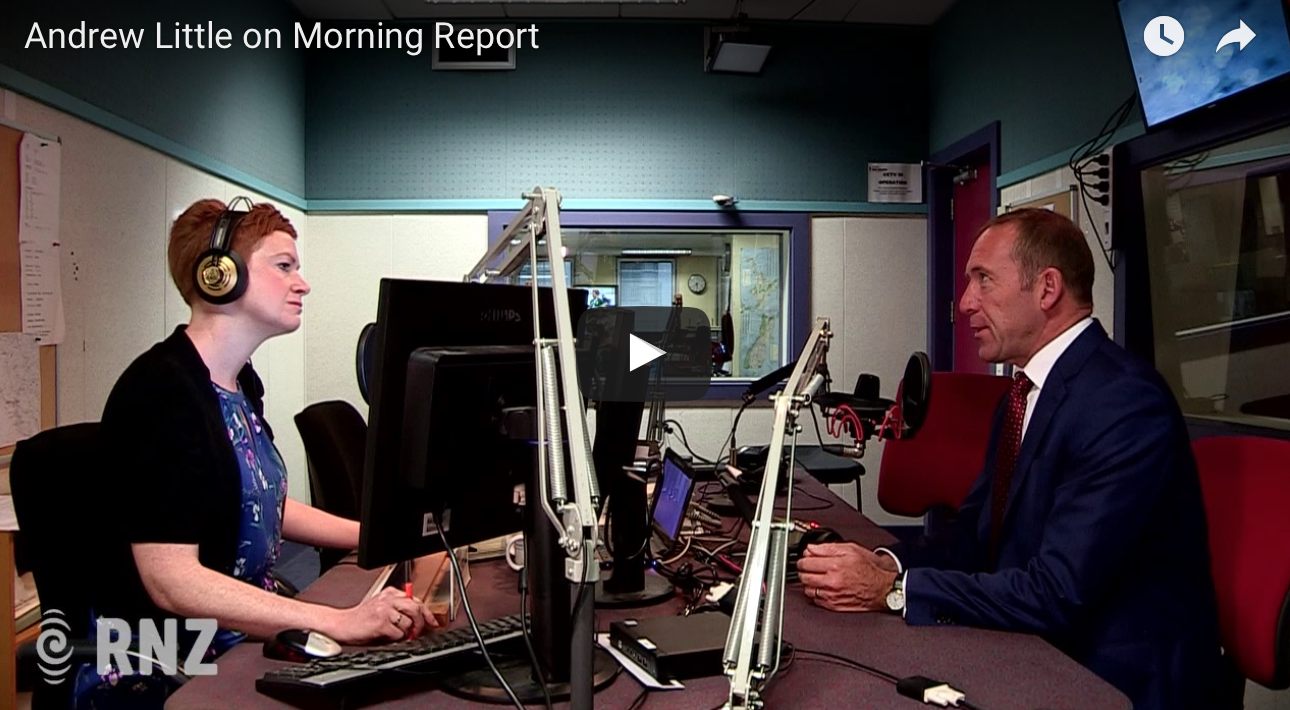 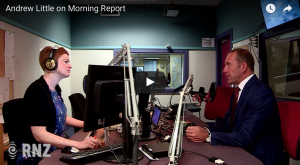 So it turns out all the symbolic rhetoric at yesterdays Joint State of the Nation were really the empty leftovers of a meal no one wanted to eat.

Andrew Little poured cold water all over the Memorandum of Understanding this morning by admitting for the first time that there wouldn’t be any deals  in the electorates.

That means Auckland Central, Ōhāriu Christchurch Central and Maungakiekie which could turn Labour if Greens didn’t stand a candidate are still in play for National and their supporters.

It makes the Labour-Green desire to over throw the Government look less than convincing when they are happier to fight amongst themselves.

The silver lining is that if MANA and Maori Party work out their issues, they can do what the Greens and Labour won’t and actually work together in the electorates.