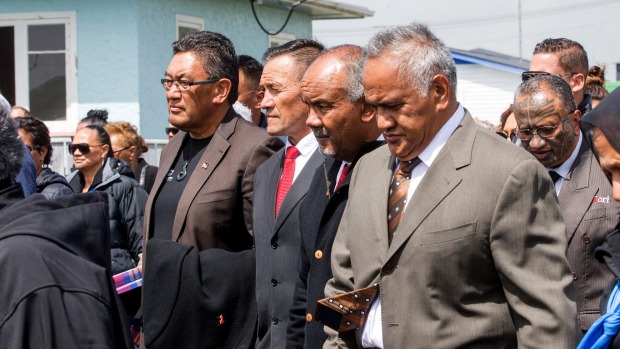 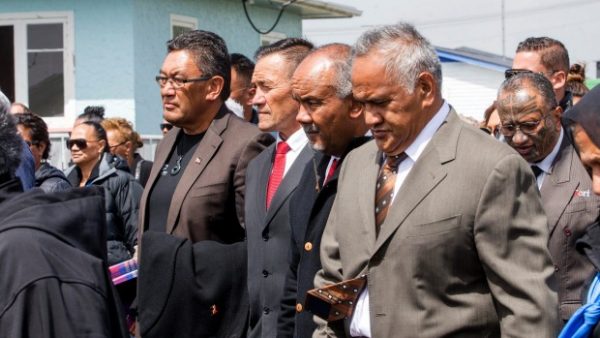 No one in the mainstream media has realised it yet, but the success of the Maori Party and MANA Movement in the 2017 election will decide the fate of the election and the idealogical direction of the country for the next 3 years.

The solidarity shown between the two parties at Ratana highlights the level of work being done behind the scenes to thrash out exactly how they should approach the election.

Working together and strategically gives them a chance to be an independent political voice for Maoridom, it gives NZers their only real chance of a progressive Government rather than the fairly hollow promise of a change of Government and through MMP it’s the only way Labour form the backbone of any new Government.

So there is a huge amount riding on the Maori Party and MANA Movement getting their shit together.

Here’s what they should do:

Hauraki-Waikato – Last election combined MANA/MP candidate vote was 7600 to Nania’s 12 000 odd. With the Maori King pulling support for Labour however, Nania’s numbers could be severely challenged if MANA stood aside an electorate candidate in Hauraki-Waikato and let just a Maori Party Candidate stand while MANA stood in the Party vote.

Tāmaki Makaurau –  Combined MANA/MP candidate vote swamps that of Labour’s Peeni Henare. A strong candidate like Willie Jackson would win this for Maori Party if MANA candidate stepped aside.

Te Tai Tonga –  With Metiria running in this seat, there is a real chance that the right Maori Party candidate could win this by vote splitting between Metiria and Rino Tirikatene if the MANA candidate stood aside.

Waiariki – Just give this one to Te Ururoa, he rules that electorate with the largest victory margin of any of the Maori MPs.

Effectively MANA step aside their electorate candidate every electorate except Te Tai Tokerau but run a Party Vote campaign in the Maori electorates and General electorate’s to try and bring Annette Sykes in off MANA’s Party vote.

The Maori Party winning 6 seats and MANA Movement winning 1 would trigger all those weird and wonderful overhang+tail coating MMP quirks that would help see a progressive Government in power. It would mean Labour, if they got 30% Party Vote, would still get most of their maori MPs in off the party list and it would increase the number of Opposition votes.

Why would that be the best path to a progressive government?

Look at the options.

OPTION 2: Labour + Greens + Maori Party/MANA Movement = 51% – This would be the most progressive policy platform possible.

OPTION 3: Labour + NZ First + supply and demand from Greens = 51% – This would be a change of Government with all the hollowness that phrase entails.

OPTION 4: National + NZ First = 51% – this would be the same Government but with extra spending for Winston’s pet projects.

The Maori Party and MANA Movement leadership have a lot to work on and it should be done already.

NOTE: I haven’t included TOP yet – if Gareth Morgan runs in Mt Albert by-election he has a chance to change everything, if he doesn’t run he won’t break 5% threshold in September.