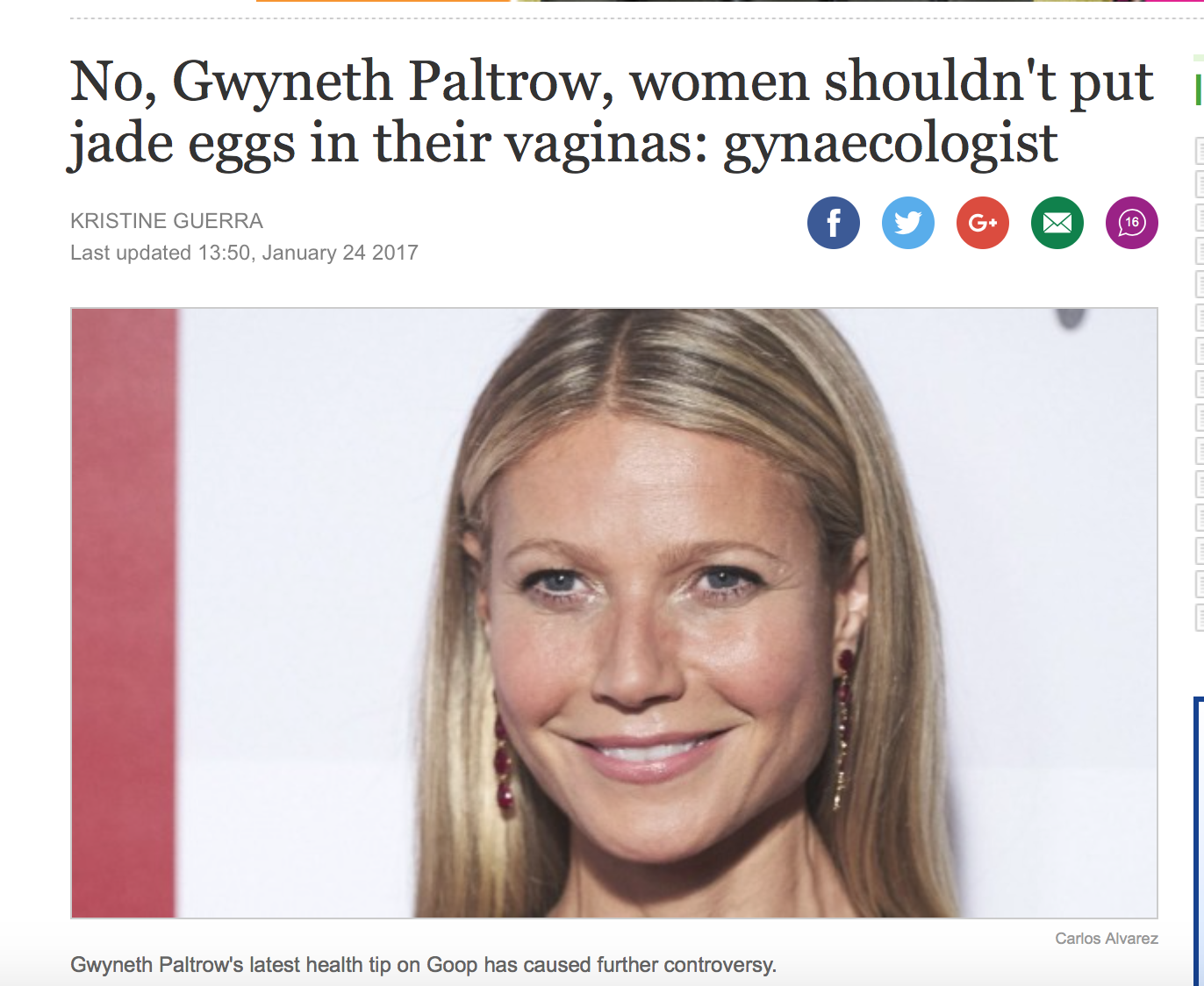 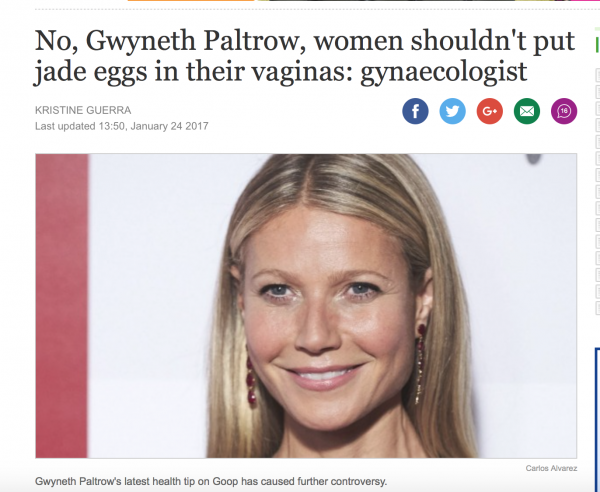 How much of a neoliberal free market fanatic must Bill English be to desperately try and keep TPPA despite Trump killing it?

Why isn’t it leading every newspaper and News outlet that Bill English is desperately flailing around to help foreign corporations have a direct say in our domestic law making because America just dumped the deal?

Why isn’t the economic fanaticism of English’s TPPA lust questioned or thought of as weird by the mainstream corporate media?

When you consider stuff.co.nz has space to publish the latest news pertaining to Gwyneth Paltrow’s vagina secrets, one would have thought the Government’s entire philosophical framework of free market neoliberal globalisation being nuked by the President of the United States of America might warrant some significant media attention.

Perhaps all the Journalists are still on holiday?

John Key’s anti-intellectual charisma moved the centre of politics in the media far to the right so that when the Prime Minister is unblinking in his enthusiasm to continue flogging a dead free market horse no one even notices how cult like it really is.

Not much insight on those issues by the Fourth Estate of NZ, but plenty of news on Ms Paltrow’s vagina.