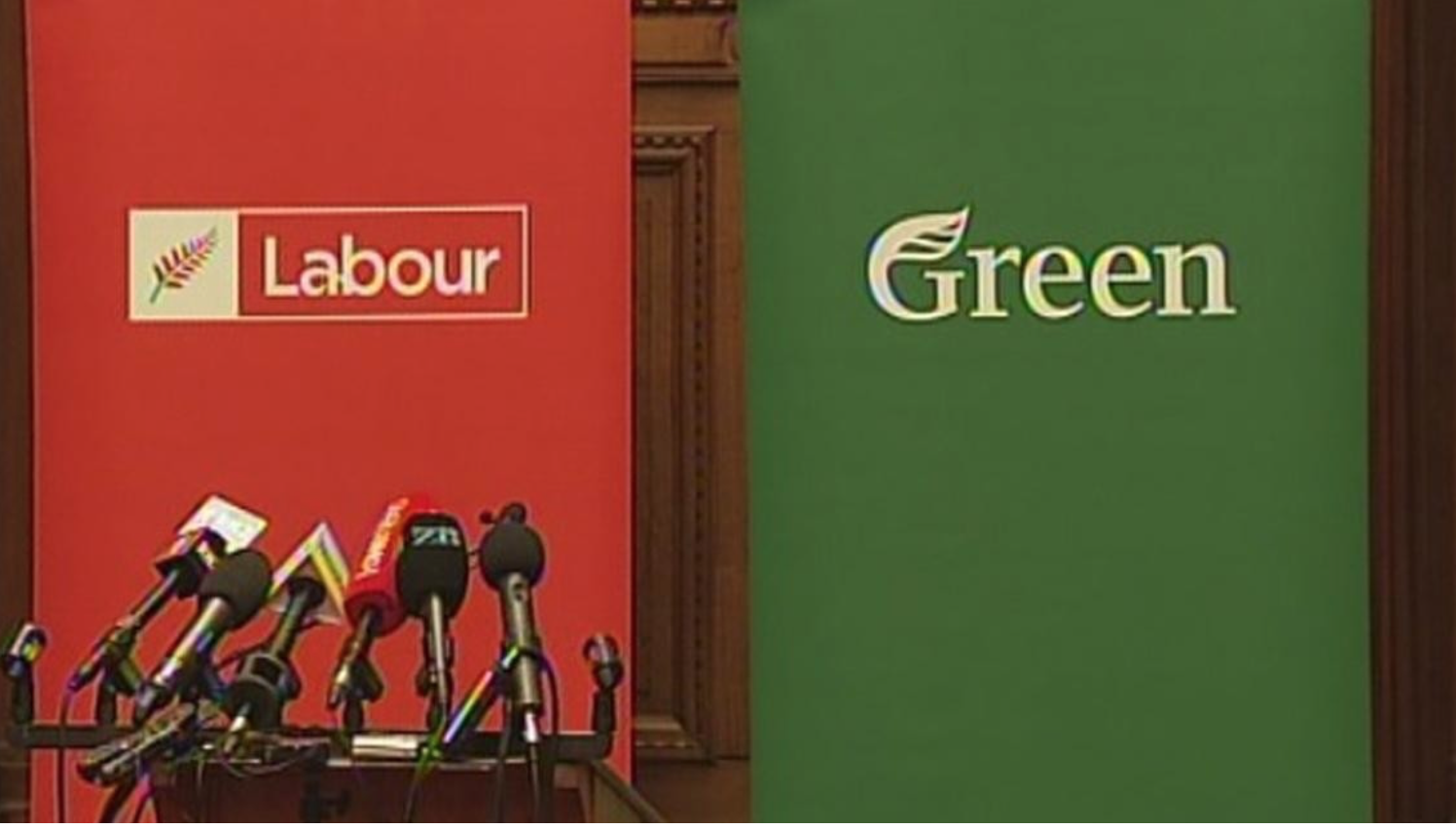 The Mt Albert by-election is a good opportunity for the Greens to get their message out. It will essentially be a two-horse race between two capable candidates, the Greens Julie Ann Genter and Labour’s Jacinda Adern. Whoever wins, both will still be in Parliament, as both are now sitting party list MPs.

Genter is parliament’s most able public transport campaigner and the Green answers to Auckland’s traffic gridlock will surely be central to her campaign.

On several issues, like the Auckland housing crisis, the Labour and Green candidates will have considerable common ground. For example, both candidates will be pushing for more government investment in social housing. The by-election is a golden opportunity to give the public an idea of the political shape of a Labour/Green government, the substantial agreement between the two parties, as well as the differences. For example, on housing the Greens want to go further than Labour and impose a capital gains tax on investment properties. This would help control house prices. The Greens also have strong policies for renters, including a warrant of fitness for rental properties, security of tenure and a programme to insulate an additional 200,000 new homes.

The compatibility of Labour and Green policies will be on show at 2pm on Sunday, 29 January in the Mt Albert War Memorial Hall when the two parties hold a joint State of the Nation event. Metiria Turei and Andrew Little will address the challenges facing New Zealand and “present a vision of the stable, responsible alternative the parties will offer New Zealand.”

The joint meeting will perfectly complement the separate campaigns of the two parties in the Mt Albert by-election. It nicely illustrates the two sides of the Memorandum of Understanding signed by Labour and the Greens last May. The MOU was between “two separate parties”, able to run their own campaigns, but who would “articulate [their] differences in a respectful and collegial manner”. This was in a context where “many of our policies are compatible” and the two parties would be “working cooperatively” to achieve a “progressive alternative government”.

In the Mt Roskill by-election the Greens didn’t put up a candidate, because there was a perception that it could be a close contest between the National and Labour candidates, and the Greens didn’t want to hinder Labour’s chances. In Mt Albert, with National not bothering to show up, that consideration did not apply. Only the Labour and Green candidates have a chance of winning.

Oddly, my fellow left-wing blogger Martyn Bradbury is upset the Greens are putting up a candidate, and thinks the worst outcome would be for Julie Ann Genter to win. He says that “if she [Julie Ann] actually beat Jacinda it would destroy Jacinda’s political reputation and the Greens inherit a furious Labour Party who will do everything to shaft them using NZ First come the Government formation. Even if the Greens do well or win, they cause more damage than just running and losing badly. Mt Albert should have been left for Jacinda while the Greens cut a deal elsewhere.”

The people left out in such “deal-making” are the voters. Surely what should come first is the democratic right of Mt Albert residents to have a choice, and to elect a Green if they want to.

I think Martyn also does a disservice to Labour in portraying the party as vindictive if it didn’t do well in a democratic contest. All the evidence so far is that Labour figures, from Andrew Little down, are relaxed about the Greens running in Mt Albert.

The decision to run a Green candidate was made through the party’s normal democratic processes, with members like myself advocating for it. To portray it as the brainchild of some staffer in Wellington, as Martyn does, shows a lack of understanding of the internal workings of the Green Party. A decision in favour was expected, given Mt Albert is one of the Greens’ best electorates. They polled 21.7% of the party vote there in the 2014 general election. Labour polled 29.31%.

Martyn also makes a big mistake when he argues that the Labour/Green MOU was
rushed through “the week before the [June 2016] Green Party Conference to stop a drive from factions within the Greens to push for a neutral position entering the [2017] election.” Anyone attending Green branch meetings, the two February 2016 Green Policy Conferences or the June National Conference could tell you that virtually no-one in the Greens has been pushing for a “neutral” stance between Labour and National in 2017. This is nothing new. In the party’s male co-leadership election the previous year (2014) only one of the four candidates, Vernon Tava, was campaigning for a neutral stance. He got one delegate vote out of the 127 delegate votes caste.