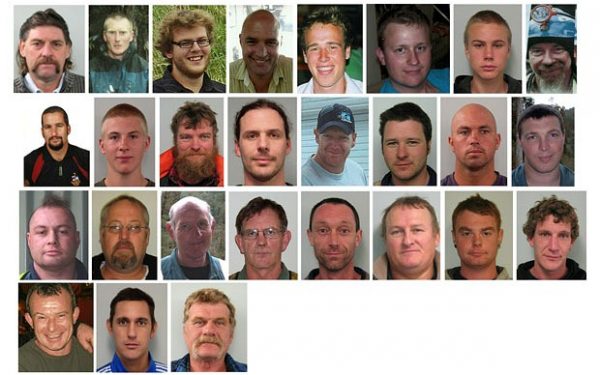 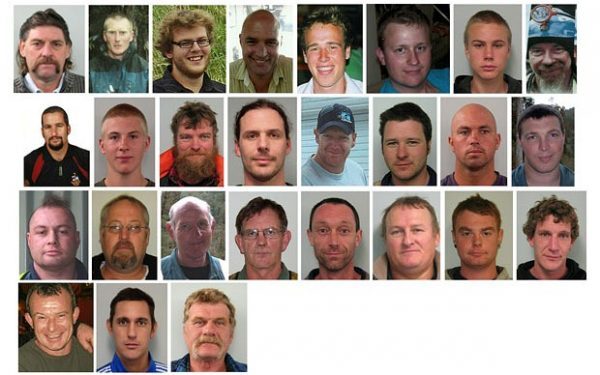 If the Government wants to keep claiming it’s unsafe to re-enter the Pike River drift it should show some real proof and let it be properly tested, say families of the miners who died there.

Anna Osborne, who lost her husband Milton in the disaster, says “Once again Nick Smith has trotted out safety as an excuse to avoid doing the right thing. If he really believes that the mine can’t be re-entered he should present his evidence to be tested by experts.

“For four years, the Government and Solid Energy told us the drift could be re-entered and there was a plan to do just that. Now, suddenly, it’s too dangerous – even though nothing has changed.

“We’ve put our money where our mouth is, we’ve got two of the most respected mines experts in the world to assess the mine including the Vice Chair of the United Nations Group of Experts on Coal Mine Methane. They’ve been to Pike, and they’ve been clear that the drift can be safely entered.

“We’ve got three other international experts, two of whom have personal experience with this mine and a third who is a preeminent authority on mine rescue, who advised on the rescue of the Chilean miners in 2010. All three have looked at our plan and endorsed it.

“We’ve got New Zealand’s former Chief Inspector of Mines not just saying it’s safe to enter but that he’d be proud to lead the team to do it, and most of the mines rescue experts in New Zealand wanting to be part of that team.

“How much more proof does Dr Smith expect before he even starts to question the bad advice Solid Energy has given his government? What more are we expected to do to show it is safe?

“The Government’s behaviour is sickening. Not just because it’s denying us the chance to get our loved ones back, but because it stops us finding out what actually happened down that awful hole and being able to stop it happening elsewhere to someone else’s husband or son.

“This isn’t a safety issue. If Andrew Little’s bill gets backing, it’s in no way a legal issue. It’s a political issue – because our government failed to keep our men safe, failed to hold anyone accountable for their deaths, and failed to keep its promises to get them out. Nick Smith should just come out and admit that rather than hiding behind pretend concerns about safety.”