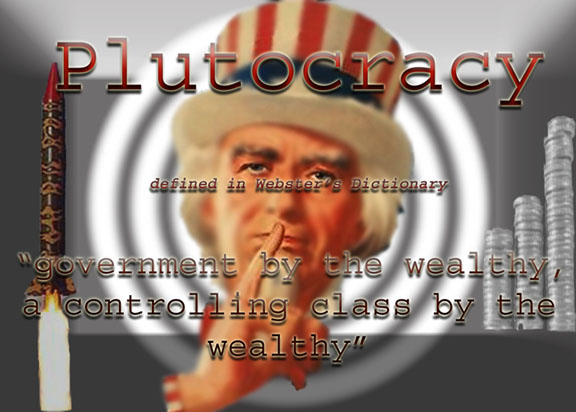 How does it feel NZ?

How grotesque a joke is our egalitarianism now?

Two New Zealanders have more wealth than the poorest 30 per cent of the adult population, according to new research by Oxfam.

The finding is part of a global report on wealth inequality to be released later today by Oxfam to coincide with the annual meeting of politicians and business leaders at the World Economic Forum in Davos, Switzerland.

The two richest Kiwis cited in the research are Graeme Hart and Richard Chandler, with estimated wealth of US$6.4 billion ($9b) and US$2.7 billion ($3.78b) respectively.

Hart is the country’s richest man – his Rank Group owns a swathe of global packaging outfits and consumer goods firms.

Chandler relocated in 2006 to Singapore where he runs Clermont Group, his personal investment fund.

This should be a shock announcement that leads each and every one of our news media outlets?

Richie McCaw feeling emotional on his wedding day, how to property speculate in the regions and the conspiracy theory that Adolf Fucking Hitler might have secretly escaped to Argentina instead of dying by suicide in Berlin.

Those stories are apparently more important than the staggering fact that 2 NZers own more than the poorest 30% of us.

This is not a free press watch dog in a liberal democracy, this is a lapdog in a Plutocracy.

Perverse property speculation, racist public institutions and a neoliberal welfare state that tortures the poor have all contributed to a 30 year free market experiment that has ended up with 2 NZers owning more than the poorest 30%.

If you are not angry, you are not paying attention. This inequality will not and can not stand, and the next round of rent rises in Auckland are going to spark a fury that the establishment and out of touch political parties are going to have to confront sooner rather than later.

There is an electorate ripe for political courage and leadership that isn’t being tapped in NZ, look at how Corbyn’s policies are popular amongst the majority…

Jeremy Corbyn’s recent proposal to introduce a cap on executive wages at firms with government contracts is backed by the majority of the public, a new poll suggests.

Research for The Independent reveals that the government encouraging companies to introduce a wage cap for bosses earning more than 20 times that of their lowest paid worker is supported by 57 per cent of the public. Just 30 per cent of those surveyed disagreed, however, suggesting the government should not try to set a limit while 13 per cent said “don’t know”.

The results also found similar responses among all age groups and across all areas of the country, suggesting there is a high degree of enthusiasm for the policy, which was floated by the Labour leader in Peterborough. Even among Conservative voters, the proposal is supported by 47 per cent, with just over 40 per cent in opposition. The figure is much higher with those who voted Labour at the 2015 election, at 68 per cent.

…all that is needed is some political courage from the Opposition.