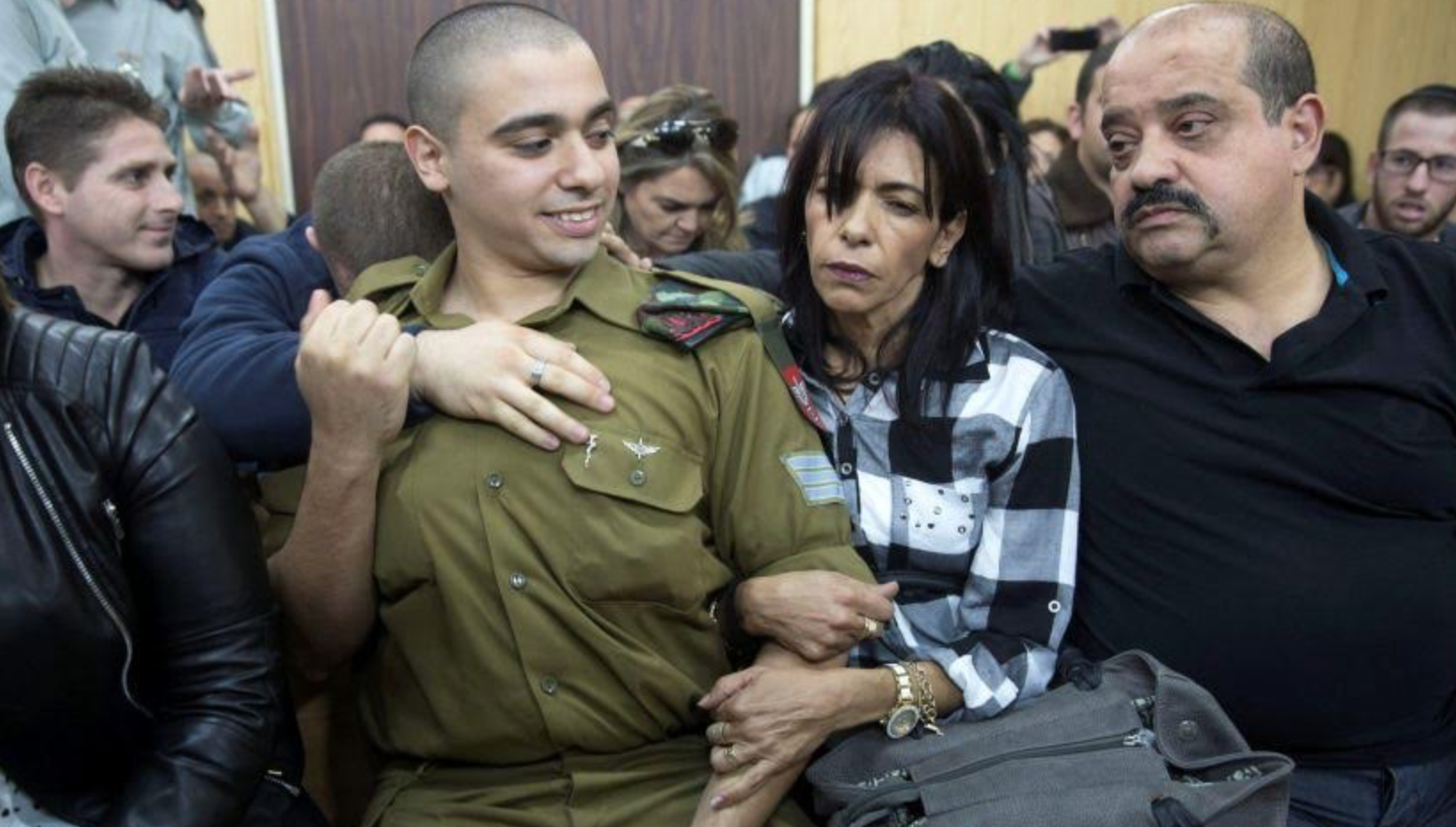 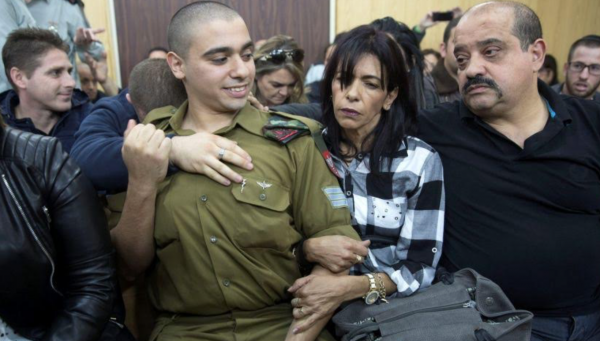 Superficially much media coverage is being given to Israeli soldier Elor Azaria’s being found guilty of manslaughter,  after shooting a 21-year old  Palestinian  who posed no threat.

Israel wants the outside world to see the whole affair as an aberration, Azaria being a lone bad apple.  We are told that the IDF don’t accept such behaviour.

How do we know about this incident? Where did it take place?  Were his colleagues shocked by his behaviour, did they arrest him and report the incident ?

The incident happened in the West Bank  town of Hebron, notorious for the violence of the ultra-religious settlers and of  the IDF soldiers posted there.

We know what happened, the world knows what happened,  only because it was secretly videoed by a local, a Palestinian shoemaker and then released by an Israeli human rights group B’Tselem.

So what actually happened?  Yusef Al-Sharif, was lying, bleeding  on the ground , prone, surrounded by IDF who took no interest in him. Azaria, a medic ,  calmly walked over to Al-Sharif and shot him in the head. None of the other soldiers or settler spectators  showed the slightest concern.

In fact, the video shows Azaria shaking hands with a settler.

What made this incident different is that it was captured on video camera. B’Tselem has given cameras to Palestinians with the idea  that when IDF soldiers shoot bullets, the Palestinians can expose what is going on by    shooting film .

Azaria’s photo has been printed , surrounded by adoring fans, who feel he is being ‘hung out to dry’ to improve Israel’s international image.  As the video shows, what Elor Azaria did was normal, routine, part of what Israeli Lecturer Neve Gordon calls “Israel’s Colonial Project.” Most Israelis do not care if another Palestinian is killed. Many Israelis including Netanyahu think he Azaria should  be pardoned.

As for the shoemaker , Emad Abu Shamsiya,  he is a marked man, receiving death threats, afraid to walk the streets of central Hebron where he lives. 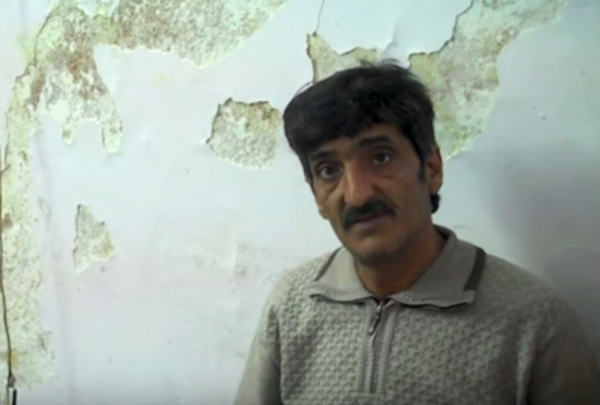 Western mainstream  media never mention him, let alone show us his photo.  Why?

What Shamsiya did  , with a camera, was very dangerous.  Israel does not like the reality of the  occupation being exposed.