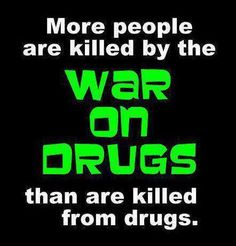 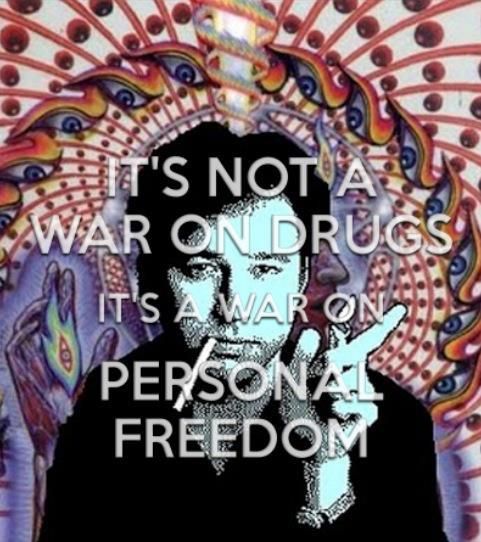 This is just nonsense.

A cannabis club’s holiday from the the law appears to have come to an end.

Police paid The Daktory in Whangarei a visit on Wednesday morning, where they arrested a 60-year-old man and a 28-year-old woman.

“A significant indoor cannabis growing operation was discovered at the address and we are currently processing the scene,” Symonds said.

A power company was helping police to safely deal with a “complex electrical setup” discovered at the address, he said.

One Facebook post from the clubhouse read: “Club has been raided. We need support at police station now.”

The Port Rd clubhouse advertises cannabis meet-ups on Facebook and makes no secret about what goes on behind its doors.

The raid came after a nearby resident said they were “appalled” that the club was getting away scot-free with growing and selling the drug.

The address is leased by Brian Borland, who has been a cannabis dealer for 42 years.

…folks, I don’t feel like I’m going out too far on a limb when I say that Brian here isn’t going to stop smoking or selling the herb.

In his own words, “I’ve spent three years in jail, and lost seven gardens to the police, and it’s made no difference,”.

If we add in the hundreds and hundreds of hours of Judicial and Police resources, we’ve probably spent half a million dollar on punishing and processing Brian for a substance far less dangerous than alcohol or tobacco.

Brian’s not going to change folks, and many others like him aren’t going to change. All we are doing is throwing vast sums of cash into a bottomless pit in the name of what?

Health? Cannabis is far less harmful than tobacco or booze.

Civil society? Society would be a damned sight more civil if more people were stoned.

The teenagers? The bloody teenagers know every tinnie house around.

Treasury estimates that the tax revenue and cost savings from a properly regulated cannabis market would be half a billion each year.

On top of all the job creation, lower incarceration rate, weakening of organised crime, and incredible medical properties of a regulated cannabis market, we also get half a billion dollars in tax and cost savings?

Folks, the cannabis law in this country is an arse. This is a war on us as people, as citizens, as human beings.

Want to smoke addictive cigarettes and get cancer, no problems as long as you’re 18

Want to drink and destroy yourself with alcohol violence and depression, again fine as long as you’re 18 and don’t drive while on it.

Want to smoke a joint at home and end up falling asleep on the couch after ordering pizza? Off to bloody prison with you!

Every adult Kiwi should take time out at 4.20pm each day and light up a joint or hit the bong. Refusing point blank to tolerate this intrusion into our lives should be something every voter tries at least once before the election.

Allowing only medical cannabis reform is merely tinkering at the edges and is an insult to the debate on Cannabis. America has strictly regulated markets now and they are incredibly successful, this should be the aim of a progressive NZ, not a cautious frightened foot dragging half step.

It’s time for some actual political courage on this.