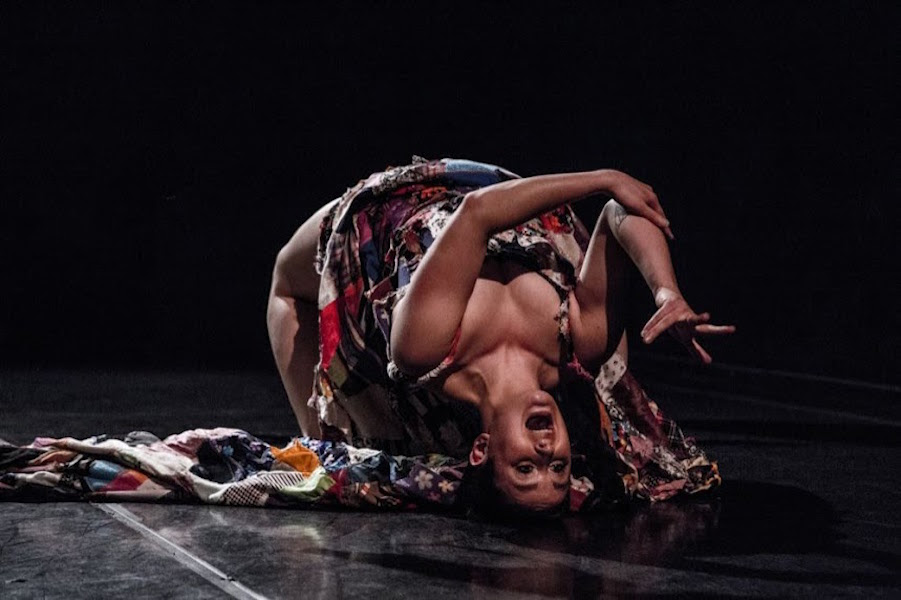 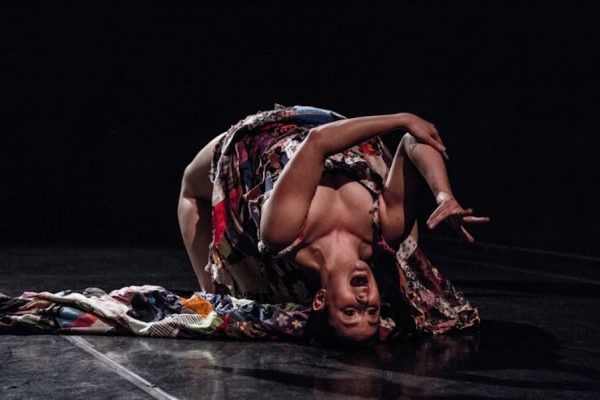 Fresh from creating a critical and popular sensation at the NZ Fringe, emerging star of the cross-art form stage Eliza Sanders (directed by brother Charles) tours to Auckland Fringe with two stunning shows: Pedal & Castles, performing from 28 February – 4 March at the Basement Theatre.

“Occasionally an artist emerges who possess the thrill to surprise. Eliza Sanders is such an artist… Sanders’ work is a new experience in the lexicon of dance. A refreshing new talent in contemporary Australian dance.” – Peter Wilkins, Canberra Critics Circle

In these two-solo works, Eliza brings all her dazzling artistic skills to the table. Text, movement, her physically virtuosic dance, visual art influences and song combine to thrill audiences in an intimate theatrical experience.

House of Sand ate up the 2016 NZ Fringe with the two dance/theatre works, winning three awards and receiving seven nominations overall. Pedal is the company’s first work and the prequel to Castles, winner of two NZ Fringe awards and nominated for four; including Outstanding Performer and Best In Fringe.

“45 minutes of weird and wonderful; an exorcism of randomness, a one-woman schizophrenic romp. It is also hilarious, with points of poignancy that give you little moments of “the feels”.” – Jillian Davey, Theatreview

Together, Pedal and Castles chart two parts of an archetypal journey of discovery – in a completely atypical way. Like absurd stream-of-consciousness writing, Eliza finds alogical, illogical and semi-logical connections between ideas and memories — a hive of strangely interconnected questions and musings, from the silly to the sublime.