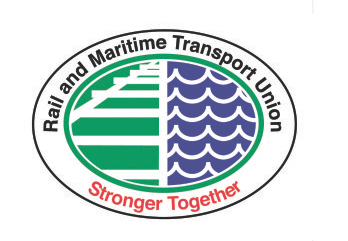 The union representing working people in New Zealand’s railways says Transport Minister Simon Bridges is acting like a hypocrite for touting the benefits of electric cars while allowing KiwiRail to ditch electric locomotives.

“There’s some incredible irony in this. While Bridges is ditching his diesel vehicle for an electric one, he’s overseeing KiwiRail’s move from electric locomotives to diesel ones,” said Rail and Maritime Transport Union (RMTU) General Secretary Wayne Butson.

In December KiwiRail confirmed that it would not upgrade its electric fleet on the North Island Main Trunk Line, instead opting to downgrade to Chinese-made diesel locomotives.