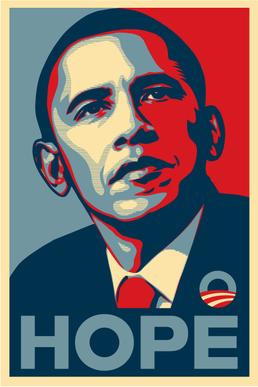 Barack Obama, the 44th President of the United states steps aside after 8 years.

We loved Barack because of his incredible oratory, because he voiced the vision of what we all believed we wanted America to be.

He succeeded in dramatically lowering unemployment (despite many millions leaving the work force), he put together a health plan that helped some but was far from universal and he wept lots about gun violence while being able to do nothing about it. He won marriage equality and killed Bin Laden. He danced with Ellen and Michelle became the coolest person on the face of the planet.

He failed to reign in the racist American Police who murder blacks with a regularity that is sickening.

He bailed out the corporate banks in 2007 and 2008, rewarding their greed and never recovered from the anger of the ordinary people who ultimately paid the price for those bankers greed. Their revenge came last year when they elected Trump.

Internationally, he signed up to a Paris climate change agreement that meant nothing, he finally forced America to be an adult about Cuba, he failed to close Gitmo, he increased drone strike assassinations, he green lighted the arrest of Kim Dotcom in an attempt to extend US jurisdiction into cyberspace, he tried to push through the TPPA which would see American Corporate Hegemony grow, he empowered the 5 eyes for more mass surveillance and he couldn’t stop the military industrial complex from continuing with its regime change butchery.

Ultimately, Obama showed us that no matter who you put in charge of the death machine that is America, you can’t change the horror that it is.

Obama humanised that death machine but with the election of a fully fledged fascist like Trump, that mask has slipped and reminded us of how truly murderous it is and can be.

So farewell Mr President, your words were remarkable and you allowed us all to hope that you could change Amerika. That hope lays still born as Trump crushes it with his boot and he stomps towards inauguration.

This is America, and it’s what it always was. 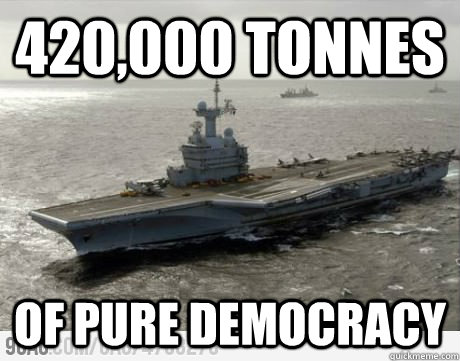