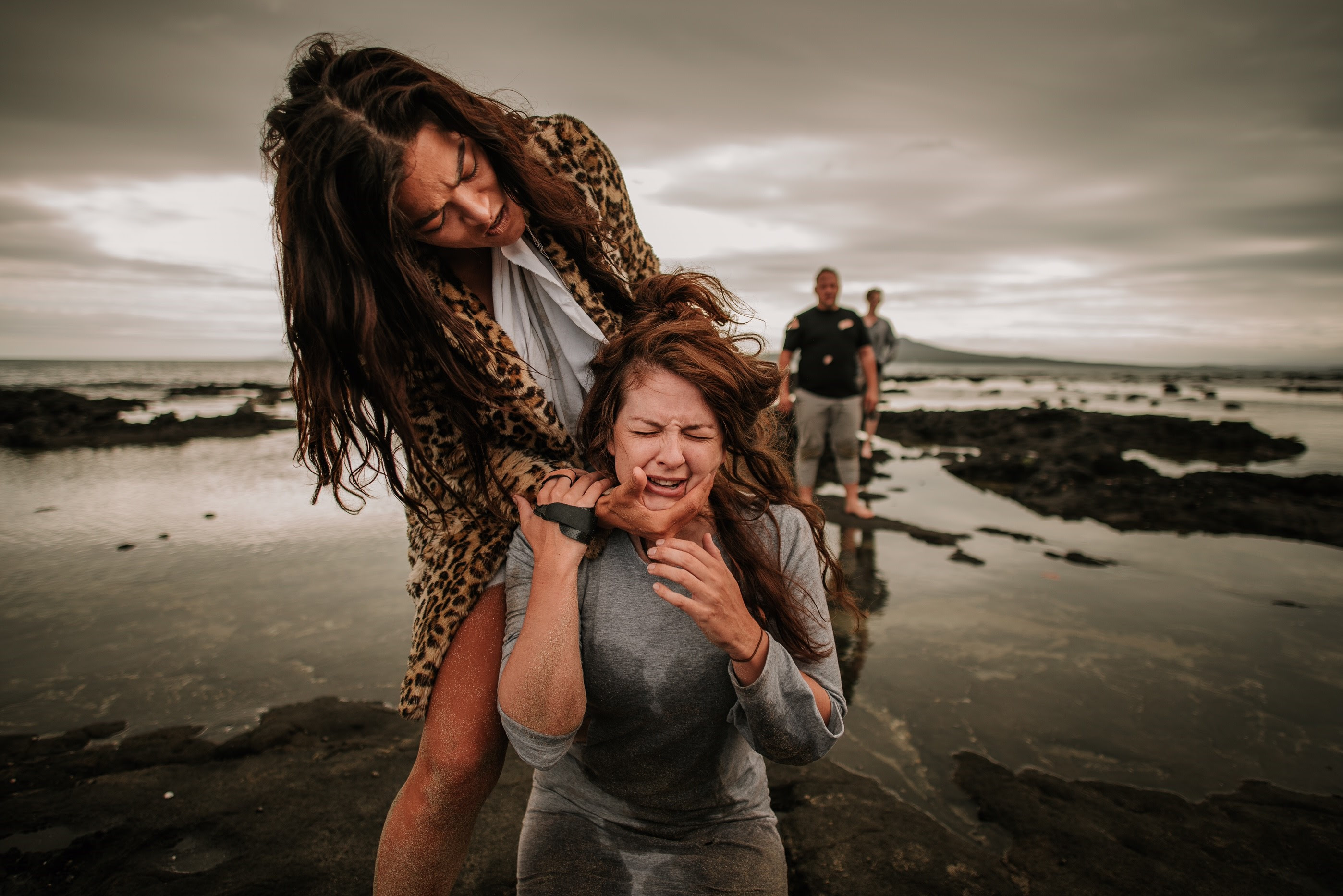 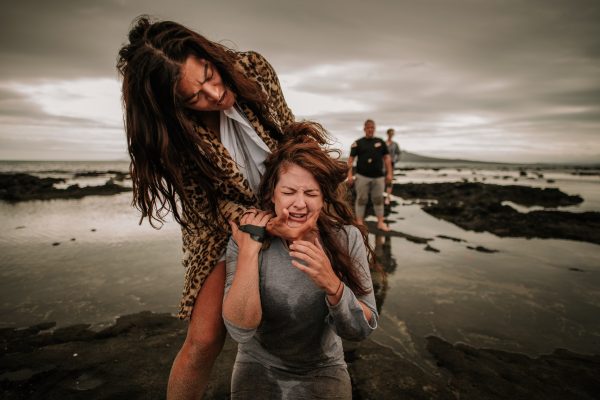 Gripping, lyrical, and strikingly bold, Remain in Light, penned by acclaimed New Zealand playwright Stephen Sinclair, will make its theatrical premiere from 25 February – 4 March at Takapuna’s Pumphouse Theatre. Exploring the visual and spiritual qualities of light in a world of darkness, Remain in Light brings together a 17-strong cast with sound and lighting technology, to create a uniquely immersive experience.

One morning the sun fails to rise. People are puzzled, then frightened, then panicked. In the endless darkness, small groups of survivors hunt for food, warmth and, above all, light. When one man finds a magical source of light his power becomes limitless. For people will give everything, do anything, in order to see…

Stephen Sinclair’s illustrious career has seen him writing for major cinematic productions as well as boundary-pushing theatre work. As a screenwriter, Sinclair has worked with director Peter Jackson on Meet the Feebles, Braindead and The Lord of the Rings: The Two Towers. His award-winning play Ladies Night (co-written with Anthony McCarten), which premiered in Auckland in 1987, continues to be performed throughout the world. Sinclair’s works The Bellbird and The Bach have both been mounted in main-bill productions by Auckland Theatre Company. His directorial debut on the comedy-drama feature film, Russian Snark, saw him working with actress Elena Stejko in 2010.

The multi-talented Elena Stejko (Russian Snark, A Shortcut to Happiness) will be directing a sizeable cast through this post-apocalyptic fairy-tale, delving into human nature and the desperate desire to survive. Comedian and actor Paul Roukchan (NZ International Comedy Festival, Shortland Street, Radar’s Chequered Past) takes the lead role, alongside emerging actress Emma-Mae Eglinton (Sit On It, It Ends With The Sea).

A beautifully poetic and impressionistic play, Remain in Light exposes mankind’s true nature in grappling with a dark reality.

“… highly amusing … wonderfully unsettling … confirms Sinclair’s reputation for provocative writing that is finely attuned to the quirkiness of the Kiwi psyche”
– New Zealand Herald on Intimacies.