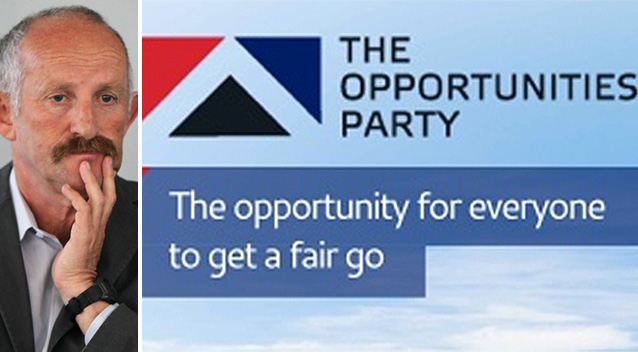 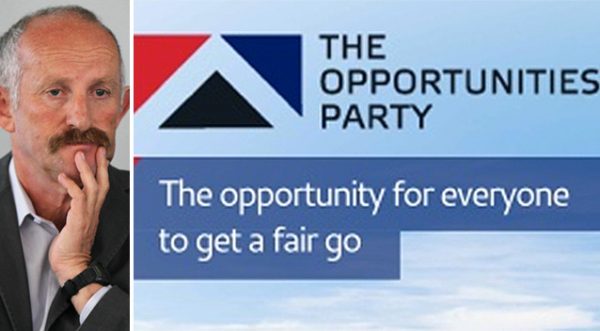 Is The Opportunity Party real or a Gareth Morgan vanity project? We should know the answer  to that by Wednesday 1st of February as that is when the nominations for the Mt Albert by-election close.

If Gareth is serious he will be a candidate in that by-election, if he isn’t serious he won’t be there.

Gareth Morgan could be the anti-candidate that the electorate is looking to channel their Trump and Brexit frustrations into.

His surprising position on Palestine, his hard line on the environment and his strong support of a Universal Basic Income has the potential to disrupt politics and rupture ideological boundaries.

Gareth’s solution based policy will actually come across far more radical than Labour or the Greens policy platforms. Morgan has spent a huge time educating and learning about challenges like Universal Basic Income, affordable housing, climate change and pollution.

TOP will appeal to urban males who default vote to National because they’re made to feel guilty for having a  penis inside the Labour or the Greens. That on its own is enough to peel voters off National, Greens and bring some of the disconnected million voters who don’t vote because of the poor choices on offer by the two major parties to give him 5%.

But where Morgan could gain 15% is if he ignites a populist move against the neoliberal welfare State while selling the UBI to those beneficiaries who currently live in terror of WINZ, Housing NZ, MoD, CYFs, Probations, Corrections etc etc etc.

Labour can’t criticise what those Government Departments do to the poorest and weakest members of society because they are beholden to the PSA, but Gareth Morgan could hold up terrible example after terrible example form the neoliberal welfare state and argue convincingly that rather than pour those billions into government services that are ultimately counter productive to the most vulnerable, why not put it into a Universal Basic Income instead?

Morgan could be our anti-establishment candidate and he has a real chance to do something unique here, whether he’s serious will come down to if he runs in the Mt Albert by-election.

The disastrous decision by the Greens to run in Mt Albert builds an immediate platform during the news dead zone of February. If Morgan ran he could spend 4 weeks pumping TOP policy against Jacinda and Julie Anne Genter, showing up how safe their policies are in comparison to the far more radical ideas TOP has.

It would give Gareth a huge platform and there’s even the remote possibility that he could come through the middle of Genter and Jacinda. Gareth could rightfully point out to the voters of Mt Albert that they already have Jacinda and Julie Anne in Parliament, so electing him would actually create something unique and send a very clear signal to Wellington that voters are sick of the same old same old.

It’s an easy pitch and Gareth is a talented speaker. He has an opportunity to make TOP something unique, he just has to get his nomination in as late as possible to surprise the media.