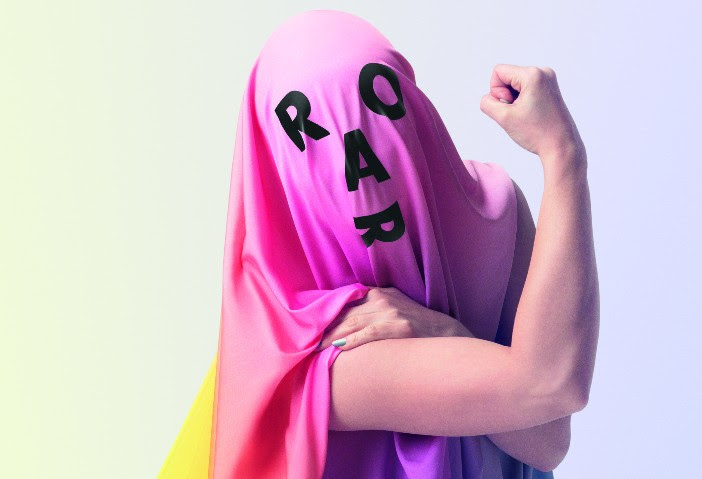 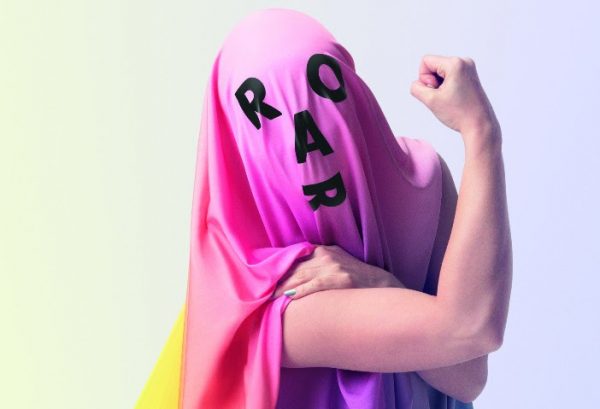 Subversive and darkly comic, the New Zealand premiere of REVOLT. SHE SAID. REVOLT AGAIN. sees Silo Theatre return to the venue where it all began 20 years ago – Basement Theatre. A daring cast and crew will tackle this provocative work from 15 February – 11 March as part of Auckland Fringe, opening Silo’s 20th anniversary season with guns blazing.

A series of hilarious and horrifying vignettes, REVOLT. SHE SAID. REVOLT AGAIN. rages against the status quo, examining how the language we rely on to define and understand the world around us is imbued with a silent power imbalance. In a supposed “post-feminist” world, where even our own Prime Minister Bill English declares he doesn’t know what feminism is, this play demands we look deeper at the ways in which patriarchy is woven through the fabric of our society.

“Dazzling in its provocative daring, acting like a cluster bomb of subversion” – The Daily Telegraph

Playwright Alice Birch is a formidable figure amongst emerging dramatists in the United Kingdom and is often touted as her generation’s Caryl Churchill. REVOLT. SHE SAID. REVOLT AGAIN. was inspired by historian Laurel Thatcher Ulrich’s slogan and book title, “Well-behaved women seldom make history”. The script has commanded attention worldwide with productions by the Royal Shakespeare Company at Edinburgh Fringe, New York’s influential Soho Rep and an upcoming season at Melbourne’s Malthouse Theatre in 2017.

Joining the creative team, and crossing in to theatre for the first time is musician Claire Duncan (i.e. crazy, formerly Dear Times Waste) who will be collaborating on the original sound design.

Silo Artistic Director Sophie Roberts selected this play to continue championing explicitly feminist work, saying, “Silo has an ongoing interest in gender politics, in storytelling and how our stages can be used to address an imbalance in female representation. We strive to be leaders in achieving gender parity in the sector with our programming, creative teams and development opportunities.”

Exhilaratingly wild, fearless and playful, this is feminism at its messy edge.