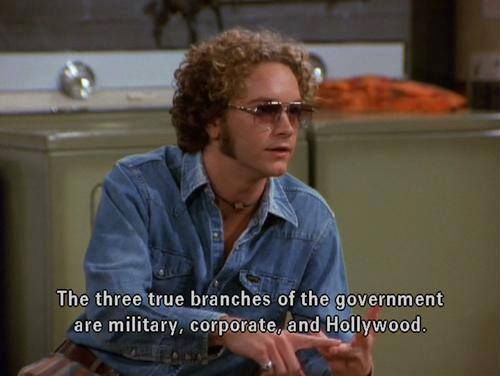 Corporate Hollywood wanted to hide their submission to the Government on the  “digital convergence” that former Broadcasting Minister Amy Adams had conducted.

They didn’t want NZers to hear what they were saying about us behind our back to the Government. Stuff.co.nz had to threaten launching an Ombudsman complaint before Corporate Hollywood and the Culture and Heritage Ministry  agreed to releasing it 12 months after it was submitted.

The piracy claim is bollocks, but this isn’t actually about piracy, it’s about control over our culture.

America is fighting a hot soft war in the Pacific by flooding us with their movies, their songs, their TV shows, their internet. They will constantly be trying to gain more control and more power over our media as part of their push back against China. The danger for us is that Corporate Hollywood have managed to have their interests adopted as national security interests. America is attempting to claim jurisdiction in cyber space, that’s what Kim Dotcom’s legal case is really all about.

Corporate Hollywood will claim we are pirates behind our backs to gain more power over the internet and we shouldn’t be blind to their attempts to rob us of our online cultural sovereignty.