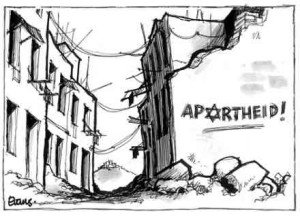 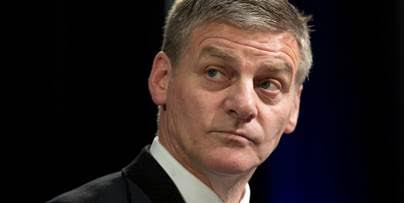 Has anyone told this clown yet that Israel threatened us with war or is he still on holiday?

I just can’t fucking believe this.

So the only person in the mainstream media who has bothered to look into the claim that the Israeli Prime Minister threatened us with war is an Israeli groupie like Fran O’FuckingSullivan?

I am a huge fan of Fran because she is one of the smartest commentators on the Right, but when it comes to her position on Israel, I have no support of her at all.  Fran went with a bunch of other Israeli apologists on a business trip to Apartheid Israel (alongside Spark and  Nano Girl Michelle Dickinson) this year to suck up to the one of the most repressive regimes in the world and to applaud all their death technology they use to imprison Palestinians with.

That it’s fallen to an Israeli mouthpiece like Fran to actually tell NZers that  Netanyahu’s threat is just rhetoric is an absolute failure of leadership. Here’s how she so whimsically  puts it…

Some have misread the reported comments and interpreted them in an overly literal fashion suggesting Israel has declared war on NZ.

Obviously it hasn’t and won’t.

It is important to recognise that Netanyahu – commonly known as “Bibi” – is a polarising yet skilled rhetorician.

…look at that folks, the mouthpiece for Israel says we’ve fucking missed his threat of war. We have. It’s our fault because Bibi is a fucking skilled rhetorician.

We misread him when he said…

“If you continue to promote this resolution from our point of view it will be a declaration of war. It will rupture the relations and there will be consequences,”

…that’s right folks, we misread him.

What a load of fucking bullshit. To dare threaten us with war should be responded with by the immediate expulsion of the Israeli embassy from NZ.

That it’s come to this, having to rely on an Israeli groupie like Fran O’Sullivan to calm us all down is an insult to the intelligence of every NZer. Where the living Christ is Bill English? Where on earth is our Prime Minister? Has anyone even informed him that we’ve been threatened with war?

The total lack of leadership in responding to, critiquing and investigating this declaration of war has shown how utterly spineless our Government and corporate mainstream media have become.

When these sanctimonious pricks in the corporate mainstream media dare complain about ‘fake news’ let’s remember how much their shit reporting actually contributes to that fake news.

We desperately need a new media.