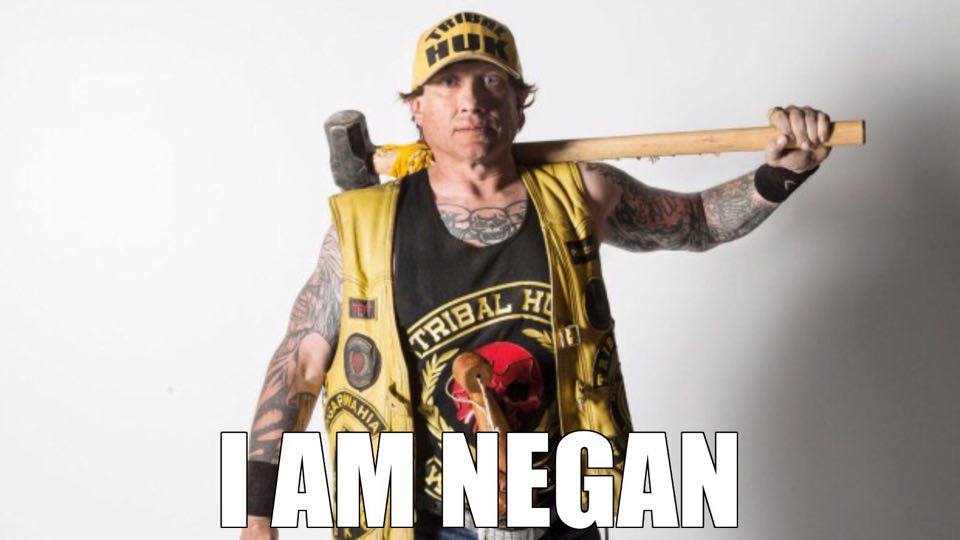 2016 was the year I realised I wasn’t clairvoyant. I called everything wrong. Brexit, Trump and now Key. Unlike some politicians I know where Aleppo is. It has been a year of surprising extremes. Amongst the destruction of democracy and the genocide perpetuated on entire populations there was a plethora of celebrity deaths. These are not unimportant. Art and politics and how we choose to live is at the heart of what we are fighting for. It all matters and it gives our lives purpose and it gives our lives balance. But this blog isn’t about balance. It is about the other phenomenon of 2016. The advent of the Ego Activist.

If you do not know what an Ego Activist is let me explain. You will have one, or if you’re unlucky, more than one on your timeline. But even if you don’t interact in social media the fact is this year they even infiltrated main stream media. I’m hoping that 2016 is the year that we reached peak cray. I’m hoping that by daring to speak about it now, if I can help just one person self identify or stage an intervention, then this brave blog will be worth it.

The Ego Activist in your life probably started off innocently enough. Amongst the celebrity deaths there was probably the occasional political meme, a bumper sticker and a march. This is nothing to worry about. It needs to be encouraged and nurtured. But then like any addict they go full postal; from social user to hardcore dependency as fast as you can say #IWillRideWithYou.

Suddenly they are across every ‘platform’ building their personal brand based solely on the strength of their conviction, and the euphoria of that first high when a facebook post got more than five shares and a hundred likes. Now every tweet, every status update is a rant instructing, educating & schooling as they chase the viral dragon, fuelled by point bags of outrage.

This blog is not aimed at the people I work with and admire every day. This is not about the people who walk the walk and strive to improve society and the way we inhabit our world. It isn’t aimed at your garden variety activist. This isn’t even aimed at your social justice keyboard warrior. This is aimed at the person who isn’t doing it, they’re talking it and alienating all who get in their way.

The Ego Activist is the person who is always at web war with someone. Calling people out, reminding them of their privilege, correcting politics & claiming they have skin in every game. They are the white privileged cis activist happily calling out the other white cis activist when they aren’t acknowledging their privilege, while never forgetting to acknowledge their own privilege. An Ego Activist will champion every group, standing in solidarity while giving the group they are protecting from appropriation no space to speak. (Preach!)

The Ego Activist is woke.So woke that they are probably the last post or tweet you read at night & the first post you read in the morning.They will happily school you on every issue because every issue has become an integral part of their identity. This is identity politics personalised, internalised & spewed right back at you. They will bully you about bullying until you deactivate your account.

Many people involved in social justice and activism reading this might be getting a little nervous. That’s understandable. Let’s face it, most people who are passionate and caring have some of the traits of the Ego Activist.

With that in mind I’ve collated a list of symptoms. One or two symptoms are nothing to worry about. It’s when you hit double digits that you know you are fully fledged. At 100% I’m not sure you can come back.

1: Do you announce you are going to every demonstration on every issue and instruct other people why they should go?
2. Is the first photo you take at every demo a selfie?
3. Is the photo of your head in the way of the cause printed on the banner?
4. Have you ever been to a picket or protest & not posted it on social media?
5. Do you read media & social media & get outraged?
6. Are you outraged reading this post?
7. Do you regularly have debates that last days on social media?
8. Do you block people that disagree with you because you think disagreeing is trolling?
9. Do you have no hesitation calling people out & correcting their opinion?
10. Do you constantly complain about trolls after you have been engaged in actively trolling?
11. Do you then have to block people who can’t be educated or see beyond their own privilege and who you feel are too stupid to agree with you?
12. Do you talk about yourself in the plural or use the royal ‘we’?
13.Do you consider yourself a movement?
14. Do you ever become so immersed in the perfection of your own post / tweet/ blog that you fail to notice that the people’s opinions you value have stopped contributing?
15. Do you activistsplain and polisplain?

If this is you, or someone you care about, you need to stop right now and Google narcissistic. This isn’t activist idol and individuals are not a cause, nor do individuals get to ‘own’ the cause. People who try to own the cause aren’t comrades, they are fascists. Fascists eventually get voted off the island.
Of note to the NZ audience.
‘Why should I worry. Who cares?’
Here’s why.
One day you are being filmed in a kitchen making sandwiches for kids and a local hero. Nek minute… your shot out car is parked in front of a media outlet and you are spending the weekend in a residential care unit with a bad case of Jamie Pink eye. 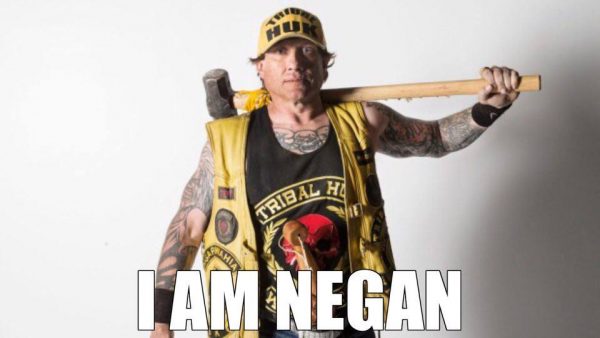