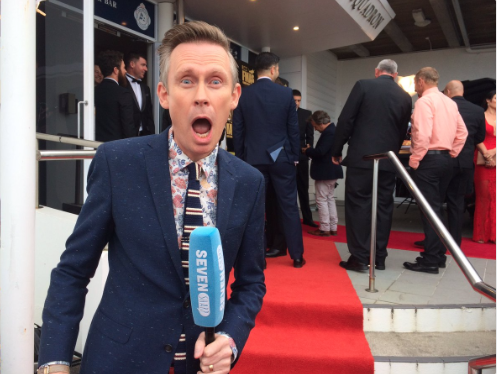 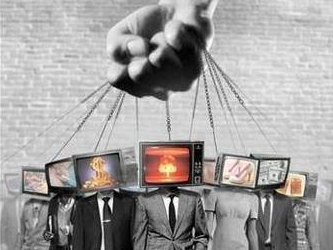 What a year of surprises for the NZ mainstream media eh?

Trump, Brexit, Kiwis living in cars, 560 suicides this year, CYFs killing and molesting so many children in state care, 1 in 100 NZers being homeless  and their latest shock that the private prison empire built by National is counter productive are all issues our mainstream corporate media didn’t see coming this year.

They couldn’t even properly investigate why their overlord John Key suddenly resigned.

The small exclusive elite clique club of the NZ mainstream media can be seen in all its glory on twitter where they self congratulate their insights and slap each other on the back for highlighting issues which have been obvious and in plain view to everyone else for 8 years under National.

The surprise by our mainstream corporate media that our neoliberal welfare state is actually damaging and hurting the poor and vulnerable they are supposed to be helping says more about the small bubble world they inhabit than the issues themselves.

That these sanctimonious elite  pricks have the audacity to bitch about ‘fake news’ is hilarious. NZME is 86% owned by the bloody banks, no wonder their editorial narrative is one that defends the pillars of neoliberal mythology with the same passion  of an addict to their dealer.

The appalling clickbait that has overtaken real news on our main newspaper websites is diluting any of the good journalism they do manage to produce. It’s funny how all these exclusives have suddenly popped up right when the Commerce Commission is scrutinising their plans to form a monopoly.

For 8 years the National Party have waged a draconian war against the poor via the neoliberal welfare state, because most journalists live in the hip parts of town, it’s a war they simply don’t see so when they stumble over it, they are suddenly shocked. Their ignorance is a by-product of the strangulation of public broadcasting and it has turned our fourth estate into a barking dog with no voice.

Post Dirty Politics, the mainstream corporate NZ media have moved from secretly colluding with a far right hate speech merchant like Cameron Slater for scoops to simply tripping over their own class blindspots for news headlines.